Home Alicante Dutch couple stole €20,000 of electricity to power up marijuana farm in... 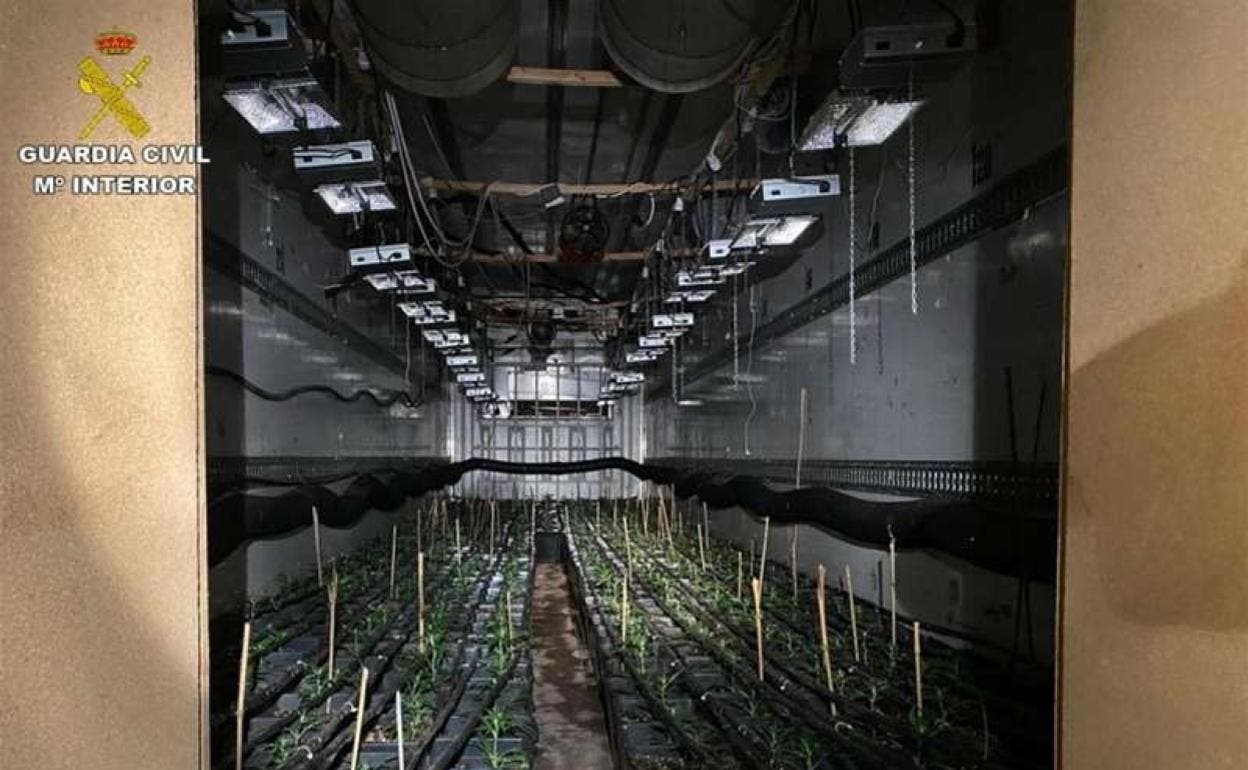 A Dutch couple’s excessive use of electricity for a marijuana farm led to their downfall in Aspe, Alicante Province.

The site was owned by a man who had a history of drug offences.

The Dutch national was unable to explain the illegal hook-up which syphoned off over €20,000 of electricity.

The lorries and trailer were opened with marijuana plants discovered in each of them.

1,316 plants were seized in addition to an extensive array of equipment.

The list included ventilators, lamps, irrigation systems, and refrigerators which were all connected to the power grid.

The man, 62, and his wife, 50, have been charged with the fraudulent use of electricity as well as public health offences.