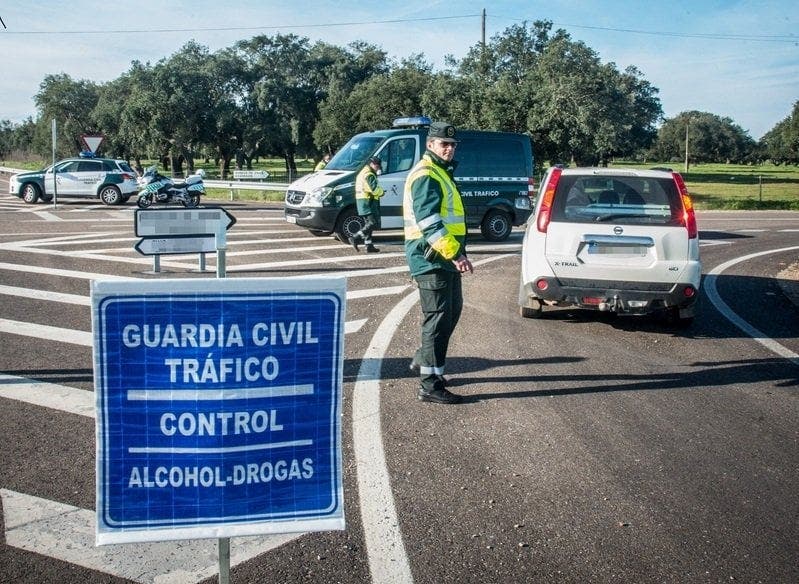 Drink-driving was the major road safety issue with excess alcohol dominating the total of 213 traffic infractions spotted by the Guardia’s traffic division.

Just three motorists were caught for drug-driving while the second biggest reason for being ticketed was driving without a license, which accounted for 61 cases.

Five people were collared for reckless driving and one person for leaving the scene of an accident.

The province break down shows 72 excess alcohol incidents in Valencia Province; 53 in Alicante Province; and 18 in Castellon Province.

The totals do not include actions taken by Policia Local forces or the Policia Nacional in the Valencian Community.