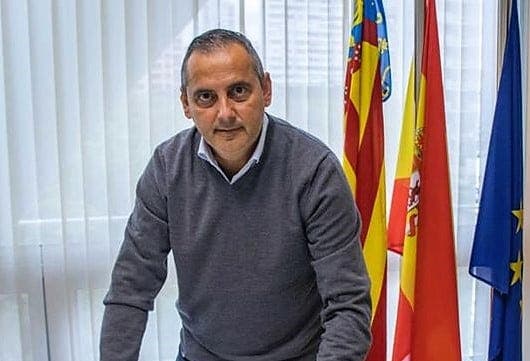 BENIDORM councillor, Lorenzo Martinez Sola, has been cleared of any illegal involvement with a Russian solicitor accused of running a mafia gang operating out of the Costa Blanca.

23 people, including politicians and police officers, were arrested in December 2020.

The Policia Nacional described it as the ‘biggest East European mafia’ probe in Spain for a decade.

As previously reported by the Olive Press, the gang is accused of trying to ‘infiltrate’ Spanish institutions through bribery to control sectors of the economy.

They are said to have laundered money to buy properties and hospitality businesses.

Partido Popular councillor, Martinez Sola, gave evidence to the Benidorm investigating judge earlier this month who has now dismissed proceedings against him.

Those exchanges were recorded as part of the police inquiries into Shirokov’s activities.

Martinez Sola testified on February 5 as part of the judge’s probe into money laundering and corruption.

Afterwards, the councillor said that he ‘fully trusts the justice system’ and was sure to soon get a ‘favourable’ resolution to the matter.

He categorically denied the charges and complained that he was subjected for over a year to a ‘parallel media trial’.

Optician launches campaign to leave no child without glasses throughout Mallorca