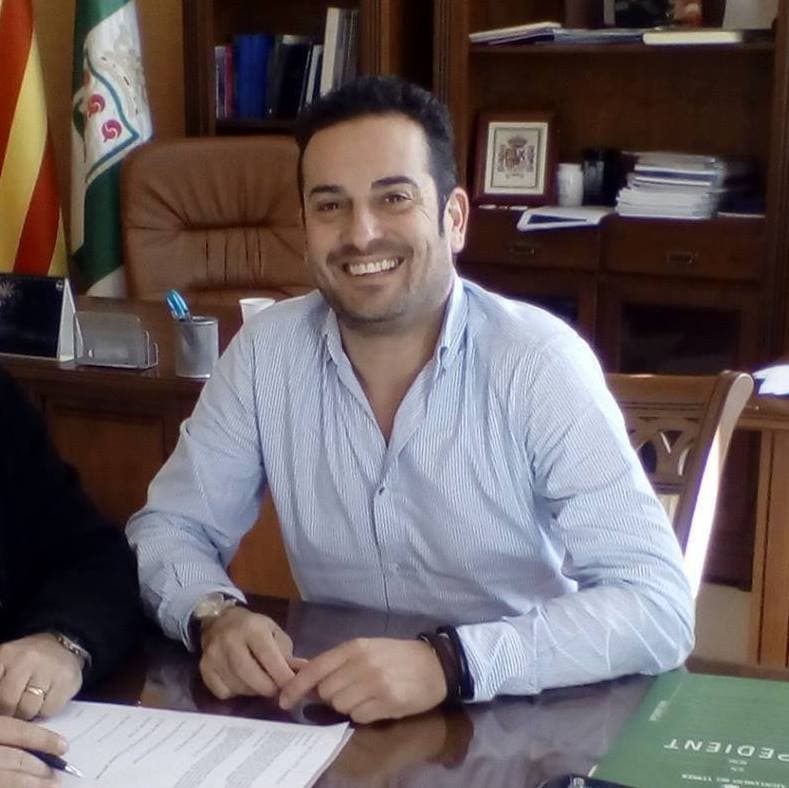 ONE of three Alicante Province mayors who queue-jumped in January 2021 to get an unauthorised Covid-19 vaccine shot has been forced to resign.

Ximo Coll quit as El Verger mayor on Wednesday after losing the support of his fellow PSOE councillors.

The PSOE regionally suspended Coll’s party membership soon after he was vaccinated.

He nevertheless got backing from his councillors which enabled him to survive a ‘no confidence’ motion in the council chamber.

Coll said that he resigned to ‘guarantee governance’ and give ‘stability’ to the municipality.

The PSOE govern El Verger in a minority but with support from the left-wing regional Compromis party who threatened to end cooperating if Coll continued as mayor.

He has been replaced by Juan Chover.

On January 8, 2021, Coll and his wife, Els Poblets mayor Carolina Vives, got a first Covid vaccine dose at the El Verger health centre.

The vaccines were being rolled out strictly across age bands and the most vulnerable sectors of society along with medical workers.

The couple say they got the injections after getting a call from the health centre that unused doses would go to waste if they did not get jabbed.

The Anti-Corruption Prosecutor’s Office denounced the couple over misusing their positions as mayors to get the injections.

They testified before a Denia judge in November as an investigation continues.

La Nucia’s Partido Popular mayor, Bernabe Cano, is also set to be tried for abusing his status after getting an unauthorised first vaccine dose.