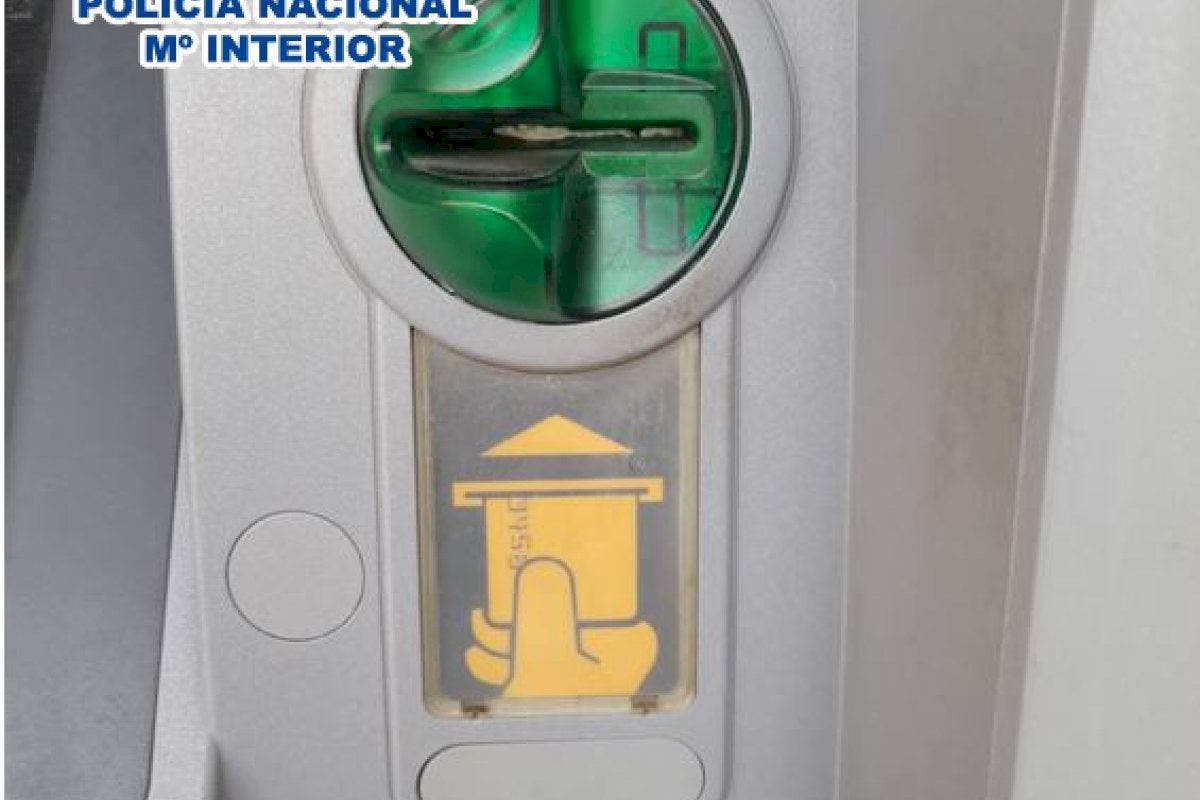 SWINDLERS in Benidorm conned elderly people out of over €7,000 at ATMs after pretending to help them.

The Policia Nacional have arrested two men- one of whom committed crimes across Spain.

The trick involved stuffing paper or other materials to jam the card reader at ATMs in the city.

Elderly people who could not slot their card into the reader were quickly approached by the men offering to solve the problem.

They told them they could carry out a withdrawal by using the card in a ‘contactless’ mode by holding it close to the terminal.

The victim then tapped in their PIN number to get their cash but the men then told them to once again take the card through a ‘contactless’ scan to finish the transaction.

Once the card holder left, the duo had full access to make numerous withdrawals themselves as they had memorised the PIN number.

In some cases, bank cards were switched without the holder knowing, and armed with the PIN, the thieves bought items in shops and jewellery stores in Benidorm.

The police were able to recover some of the swindled cash as well as several items of illegally-purchased jewellery.