Home Other News Nature Migrating white stork birds are staying put in Spain to live off... 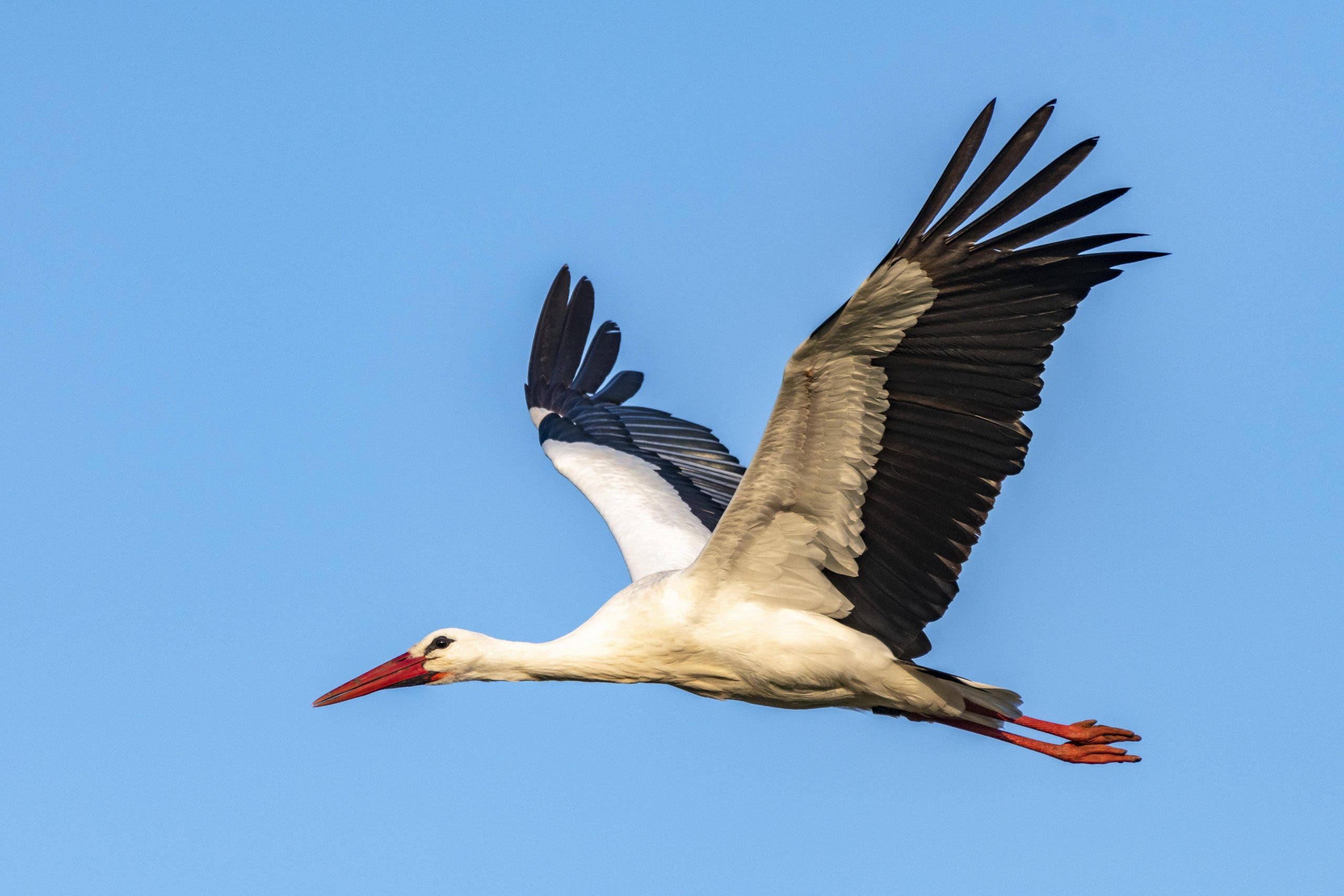 WHITE storks are preferring to stay in Spain rather than migrating to Africa for the winter, as landfill sites are giving them plenty of food.

That combined with warmer weather patterns means that more of the long-legged birds are staying put.

One popular landfill site is in the Madrid area at Pinto.

Speaking to the AFP agency, sanitation worker Carlos Pinto said: “For us they are part of the landscape.”

“The site gets up to 300 tonnes of food waste per day and the storks head immediately to the zones where there is fresh garbage,” he added.

There are similar reports across the country with storks opting to nest close to landfill sites where they live all year-round.

Previously Spain was just a stop-off on the birds’ annual migration to Africa but now a significant number of white storks spend the winter in the country, according to SEO Birdlife.

This includes storks born in Spain as well as those from European nations like Denmark, Germany and the Netherlands.

Some storks return to northern Europe after winter while others remain permanently in Spain.

Local vet Almudena Soriano said that ‘about 70% of storks no longer migrate’ to Africa, mainly because of the easily available food they can find in Spain in landfills.

It also allows them to avoid the dangerous crossing of the Strait of Gibraltar separating Spain from Morocco which is often battered by strong winds.

“Many die on the way. The adult storks who have already made the trip do not want to repeat the experience,” said Soriano.

“And since they move to find food, an open dump for them is a buffet with no need to leave anymore.”