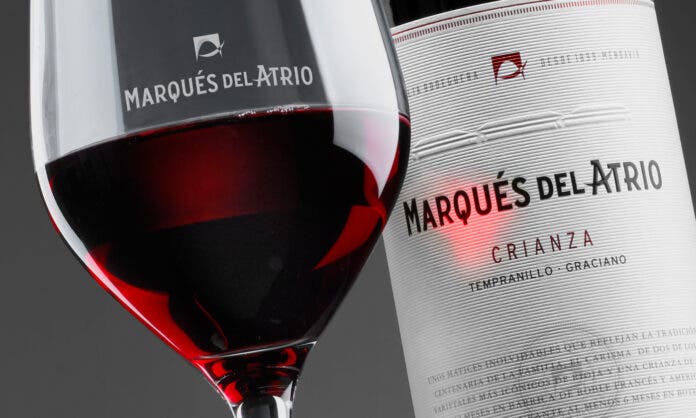 Grupo Marques del Atrio has opened a UK subsidiary in a bid to grow the Spanish winemaker’s sales in its second-biggest export market.

The company wants to account for 10% of the UK’s Rioja sales and expand the range of wines it sells in the country to take in denominations such as Navarra and Ribera del Duero.

UK subsidiary director, Marie Knight, said: “Spain is a highly-valued market in the United Kingdom and having great wines not only from Rioja but from the main Spanish denominations of origin offers us the potential to reach an increasingly demanding segment of consumers.”

It also has subsidiaries in the US and China and is looking to expand to Canada and Mexico.

Grupo Marques del Atrio, established in 1889, is forecasting a turnover of around €60 million this year.

A spokesperson said that prior to the Covid pandemic, annual turnover was above €40 million.

He added that ‘in two or three years’, the company wants to see exports account for almost 60% of its sales volumes, up from its current level of 40%.