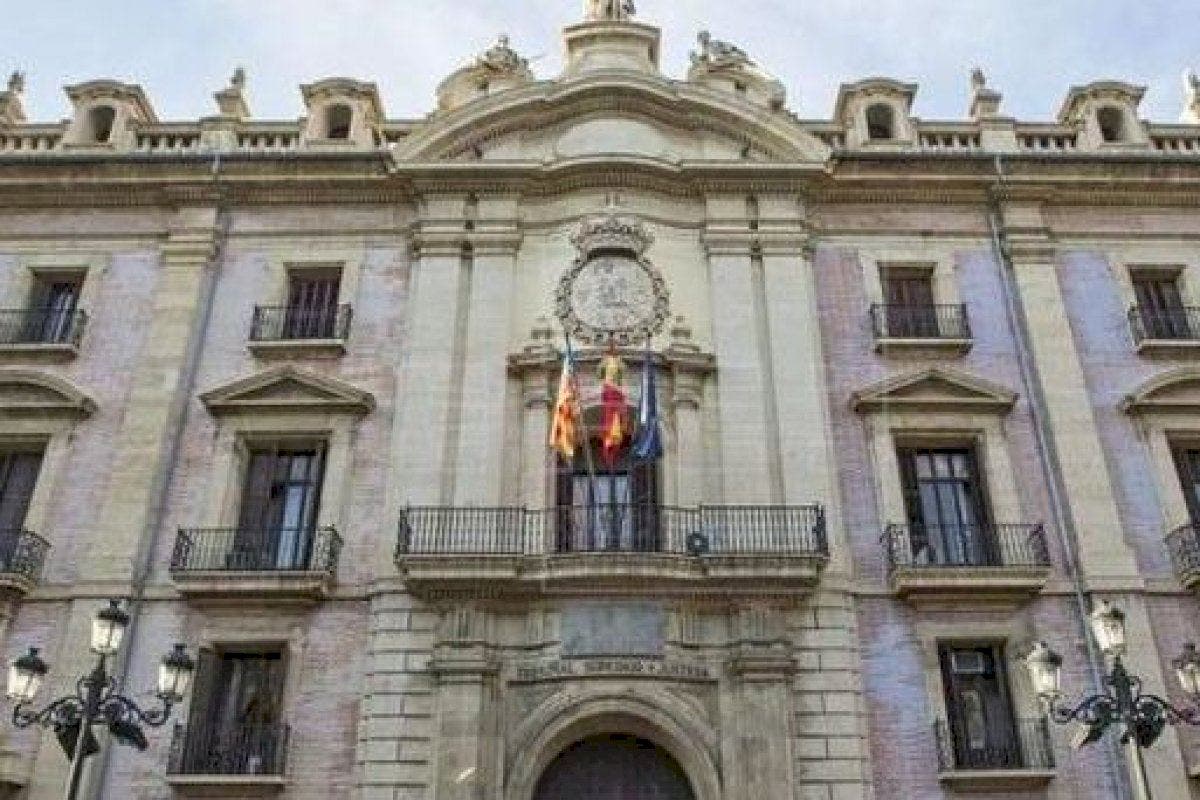 A British man has lost a Valencian Supreme Court appeal over an attempted murder conviction that saw him jailed last year for 15 years.

William McDonald, 62, from Glasgow, stabbed ex-girlfriend Mhairi Campbell, 61, at her Quesada holiday apartment in July 2017 and left her lying in a pool of blood.

They had split a fortnight earlier, and McDonald went to see her to get some money.

The Supreme Court appeal revolved around evidence that was not presented in the original trial when McDonald simply denied stabbing his former partner.

The defence now argued that McDonald was drunk and that he had no intention of killing the victim.

The fresh testimony claimed that he stopped stabbing her and even left the front door open to attract the attention of neighbours.

The Supreme Court justices disagreed saying that the assault was ‘from behind’ and ‘deliberate’ with a ‘homicidal spirit’.

They pointed out that he tried to erase ‘traces of his action’ and that the victim only survived ‘by the actions of third parties’.

He left her on the ground and flew from Alicante-Elche airport to Scotland, from where Spanish authorities later extradited him.