Home Valencia British man nearly dies after getting stabbed in his intestines in Spain’s... 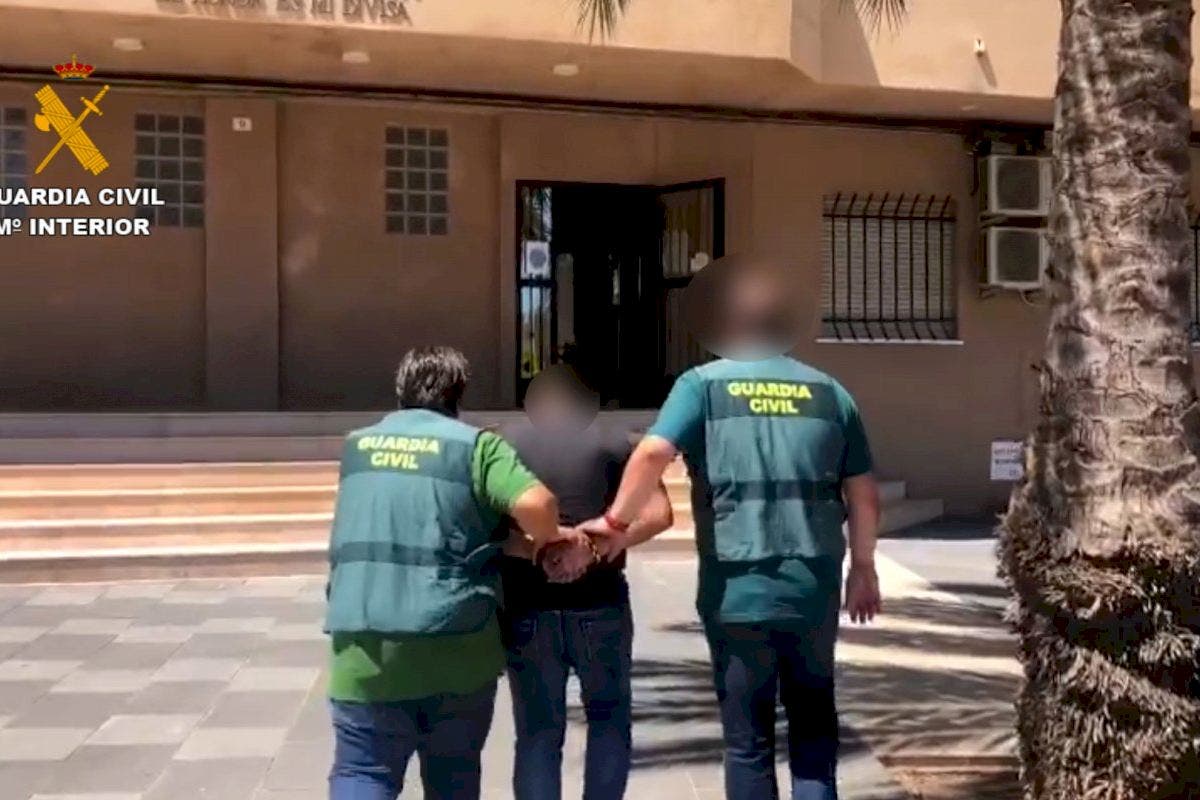 A British man needed two emergency operations after being attacked in his car outside a gaming room in Oliva.

The assault happened in late July but details have only just been released by the Guardia Civil to coincide with the arrest and jailing of a 31-year-old Spaniard.

He was denied bail by a Gandia judge after being charged with attempted murder and committing serious bodily harm with a dangerous object.

The victim was a friend of another British man who had a disagreement with the aggressor earlier that night.

The Brits left the Oliva gaming saloon in the early hours of the morning and returned to their hotel.

The man who was not involved in the row went back to the gambling venue and found his car surrounded by the irate Spaniard and some of his friends.

He was attacked through the car window with a blunt object resulting in facial and chest injuries.

A wound led to the perforation of his intestine and the serious nature of the injury meant he needed two emergency operations.