Home Costa Blanca Policeman in excess force quiz after man gets head kicked in on... 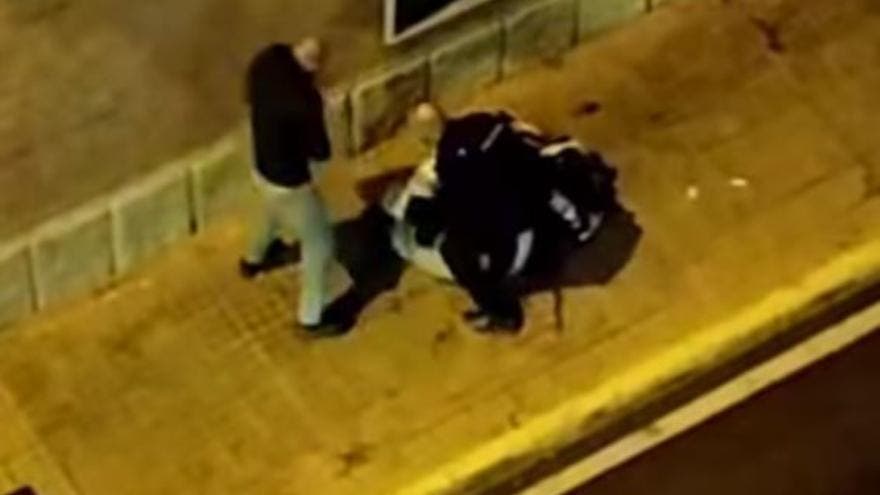 THE Policia Nacional in Alicante are investigating accusations of excess force by an Elche officer recorded kicking a man’s head three times during his arrest.

The man had arrest warrants previously issued against him for gender violence and robbery with violence.

A resident on Calle Pedro Moreno Sastre in the El Toscar district of Elche recorded a video of the incident on Thursday.

The footage shows a plain-clothed officer kicking the man’s head three times with blood seeping out as he lay on the ground.

Neighbours yelled at the attack to stop and claimed the armed officer then left the scene, as four colleagues appeared as reinforcements.

Police sources told the El Pais newspaper that the images don’t tell the full story and nothing was taken of the man pepper-spraying one of the officers before the arrest.

His brother also appeared on the scene and assaulted the police.

Sources added that after being arrested, the duo vandalised a patrol car and damaged jail cells.

A judge ordered the two men be denied bail ‘due to their violent nature’ and their ‘aggressive attitude’.

The family of the detainees is consulting a lawyer over where they stand legally if the police acted with excess force.