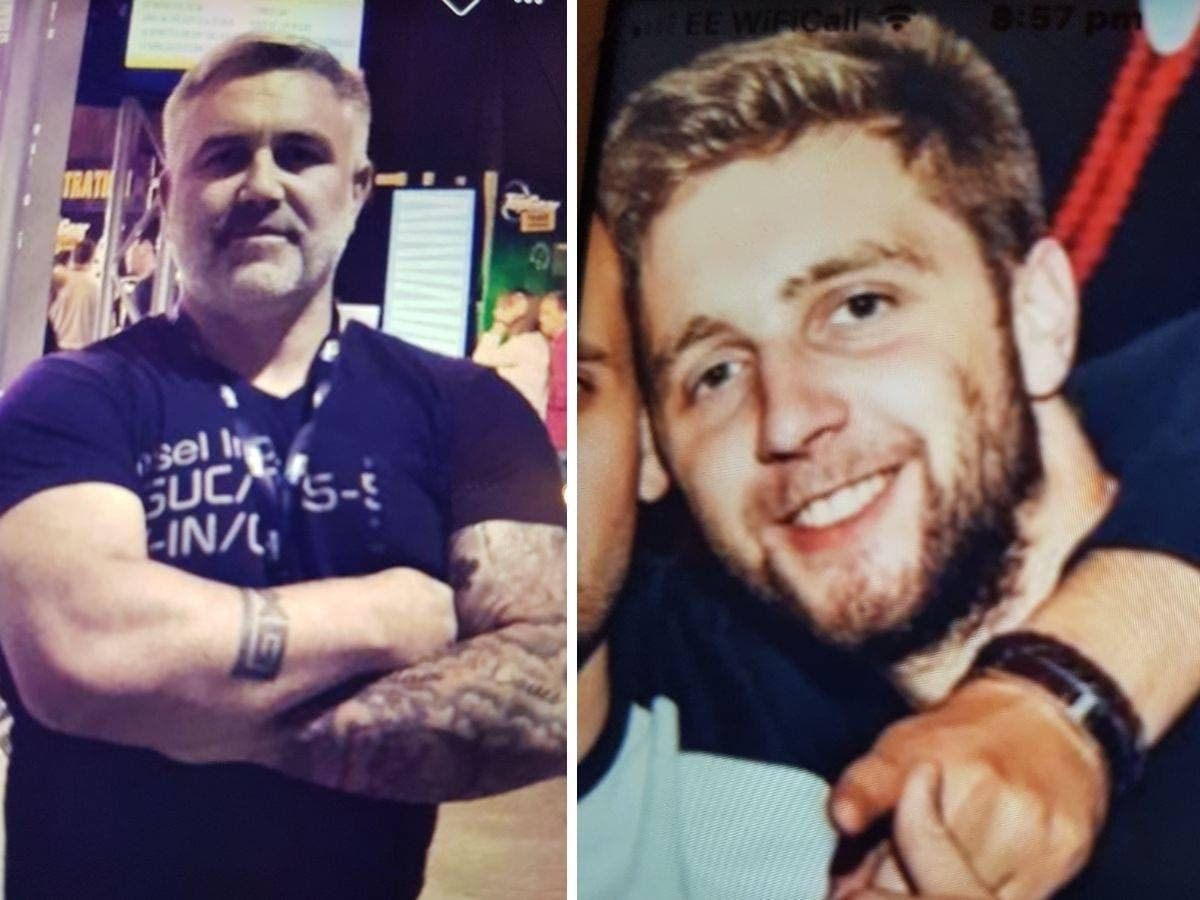 SUSSEX police have launched a double murder investigation surrounding a British father and son who disappeared from Estepona in April 2019.

Their family have always believed that they were shot and killed during a drug deal that went wrong.

They were staying at the Valle Romano Golf and Resort.

Their passports and clothes were left in their room and a hire car was not returned.

On hearing news of the Sussex police probe, Daniel’s daughter, Lauryn Poole, 23, told the Mirror: “There was hope there but now its gone and it’s brought on a whole new level of grief and I’ve struggled to accept it.”

Family sources told the Olive Press in June 2019 that they ‘knew they knew the pair were dead’.

“We will never see them again, they were obviously doing something illegal and it’s gone south,” the source said.

“They’ve been going there back and forth, it’s obvious they were involved in something dodgy.”

The family received a ransom demand for over €100,000 the day after Daniel and Liam disappeared.

The ransom was never made public but according to The Times, police traced the call to a phone in Morocco.

Daniel and Liam had made three trips to Malaga in the four months before they vanished.

Liam’s grandmother, Kathy Catney, said in 2019: “I think [Liam’s] dad got into some bother and Liam got caught in the crossfire.”

“We always suspected [Daniel] was up to no good but we just didn’t ask questions,” she said.

The men were linked to a gang associated with gangster Kevin Parle- one of Britain’s Most Wanted criminals.

An informant told the BBC in 2019 that the Pooles ‘would not be seen again’.