Home Costa Blanca Foreign cyclist threatened with handcuffs for not having Spanish ID papers on... 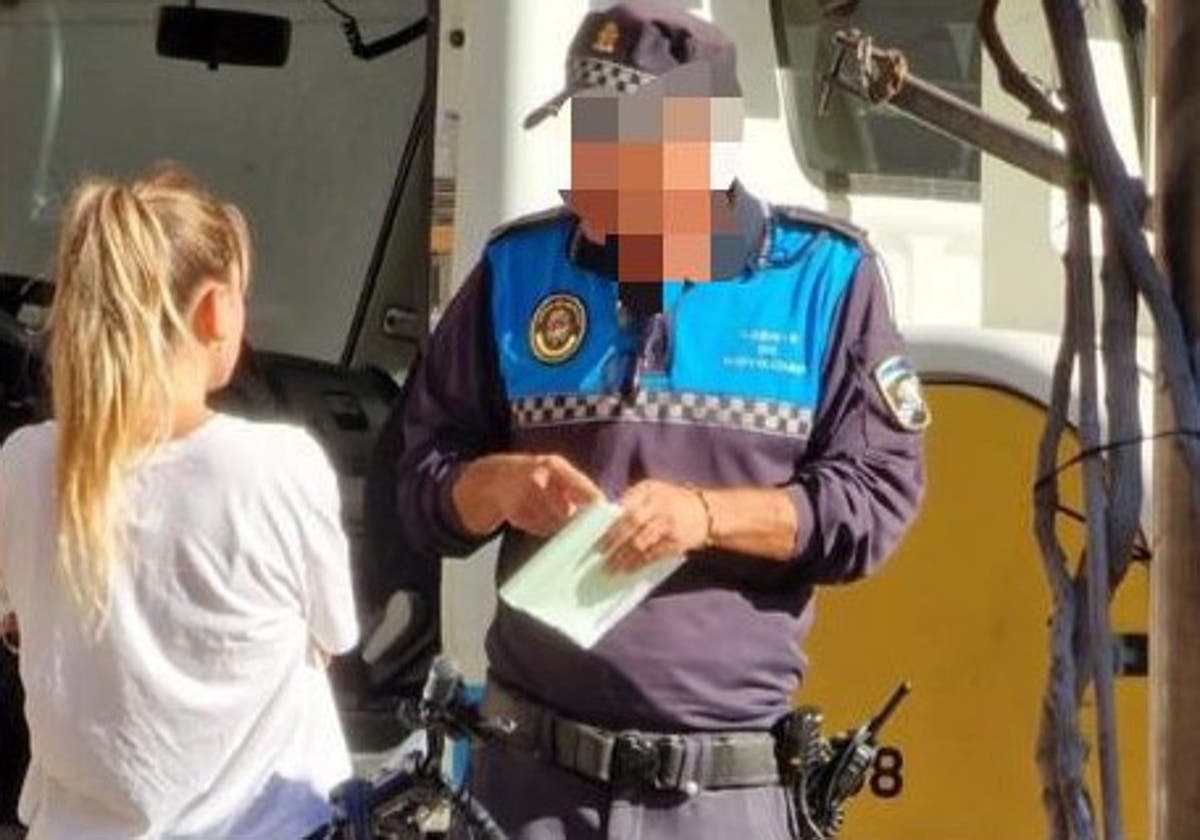 AN Alicante sustainable transport group is claiming that a female Italian cyclist was unfairly harassed after parking her bike on a city pavement.

The PCM says the woman was threatened with handcuffing by a traffic police officer who they accused of acting with ‘xenophobic overtones’.

He claims the woman parked her bicycle on a pavement in a non-obstructive way before going to work- which is legal if there are no dedicated bike racks within 50 metres.

The officer approached her and allegedly made sexist comments before issuing her with a fine.

He then asked to see her identification and she produced her Italian ID papers.

The officer then supposedly demanded to see her Spanish NIE identification number which is not mandatory.

She did not have one and was allegedly threatened with being handcuffed and having her bike towed away, before being allowed to continue to work.

Vicente Alcaraz has called on Alicante City Council to ensure that officers are aware of ordnances to avoid other instances of harassment.

“It’s said there are two yardsticks for travelling be it sustainable mobility like walking, public transport or cycling, or car/motorbike transportation,“ he said.

“In Alicante, there are not two yardsticks, as the car prevails above anything else,” added Alacaraz.