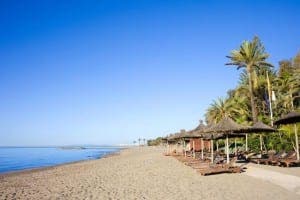 BEACH safety has just got a lot better in Marbella, in part thanks to an Olive Press campaign.

The town has announced lifeguards will be on the beaches full time from March 20 this year until the end of September. 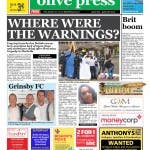 The Olive Press launched a campaign following the drownings at La Venus beach, with an in-depth feature The Cost of Guarding Lives, in issue 212.

We found many beaches with inadequate signage, and spoke to several leading hoteliers unhappy with Spain’s beach safety.