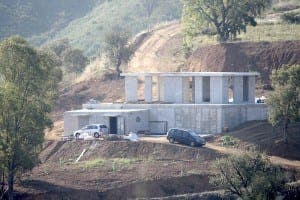 AN Andalucian mayor is being investigated after a Lebanese property magnate was accused of building illegally on protected land.

“The works are continuing because nobody does anything to stop them and the damage they are causing is terrible,” insisted PP councillor Carmen Márquez.

In January, police received reports from environmental inspectors of ‘suspicious’ changes to the surrounding countryside, with trees and vegetation destroyed.

But the PP allege Maldonado failed to act on the subsequent police report for three months. 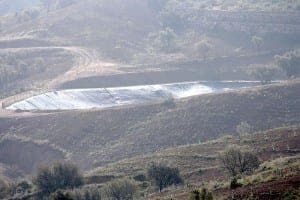 The unnamed developer is now being probed by the Guardia Civil after he begun construction of a home and dug two huge artificial lakes, allegedly without permission.

He allegedly used the pools to deposit water from an urbanization in neighbouring Ojén.

Wildfire in Spain’s Mijas extinguished after razing through 116 hectares