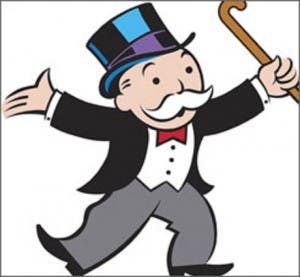 FAMILIES will soon be battling over their Costa del Sol hotel empires thanks to the launch of a new Malaga version of Monopoly.

Including emblematic places such as the Balcon de Europa in Nerja, Malaga’s Calle Larios and the Picasso Museum, the board game is set to be ready in the autumn.

The announcement comes after successful versions were launched in Ibiza, Granada and Cantabria.

It remains to be seen if the ‘Jail’ will be full of bent Spanish politicians.