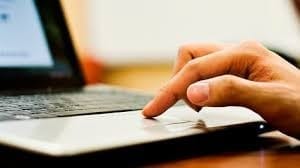 A BRITISH English teacher has been arrested in Spain for storing and sharing child pornography online.

The teacher, who lived in Barcelona, was one of seven locked up following an investigation that began last year.

The investigation was given a major boost when a computer firm handed over a customer’s damaged hard drive that contained more than 27,500 images of child abuse.

The subsequent raid on the customer’s home in Esplugues de Llobregat near Barcelona led to the exposing of six others.