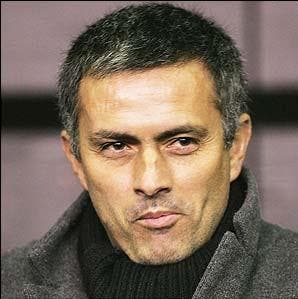 JOSE MOURINHO has revealed he received a huge offer from Spain when he departed from Chelsea last December.

The 53 year old said he chose Manchester United because the English Premier League is ‘special’, before taking a dig at Spain’s La Liga.

“Here (in England) they want every club to compete,” he said, “not like in other countries, where the big clubs leave the rest behind.”

Manchester United have been on a winning start under Mourinho, winning two out of two in the opening of the season.