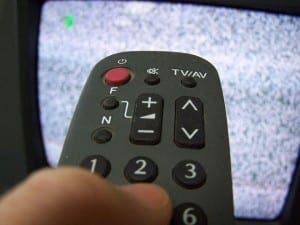 SKY TV is launching its own streaming service in Spain as the battle for control of the online streaming market escalates.

Currently, only 27% of Spanish households subscribe to a pay-TV service, compared to two thirds in the UK.

Now TV will be competing with Netflix while Amazon Prime also plans to bring its streaming service to Spain in the coming months.

EXPLAINER: Why Spain is still fascinated by the 1999 Rocio Wanninkhof murder on the Costa del Sol