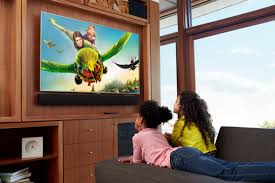 CARTOONS should be aired in their original language to improve language skills, according to the PSOE.

The centre-left party has asked the government to put pressure on state TV channel RTVE to stop dubbing foreign-made children’s programmes into Spanish.

A spokesperson said it would have particular impact in Spain, as children here watch more hours of TV than the European average.