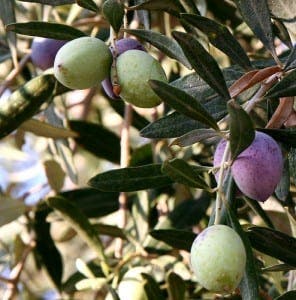 THE world’s largest olive oil company is close to collapse after posting a €179 million loss in 2016.

Spanish firm Deoleo, the world’s largest bottler of brands including Carbonell, Hojiblanca and Kiope, saw its turnover drop by 15% to €695 million following a surge in the price of olive oil.

Its sales also dropped by 22% after a ‘strategic’ decision to make profitable sales a priority.

Prices jumped last year due to poor harvests in Spain and Italy, the world’s top producers.

A bacteria outbreak in southern Italy which infected at least a million trees also led to the country’s lowest harvest in 25 years.

Deoleo will now sell its factory in Antequera and also plans to dismiss workers in its offices, although it is not clear how many will lose their jobs.

Deloeo has said its strategy is focused on consumers’ needs and the quality of its products.

Cristina Hodgson - 30 Jun, 2022 @ 08:45
THE number of Covid-19 patients hospitalised in the province of Malaga is on the rise. A resurgence of the Covid-19 epidemic, principally due to the...