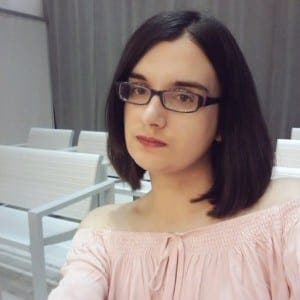 A COURT gave a Spanish student a one-year jail term for posting jokes about a 1973 prime minister assassination.

Cassandra Vera, 21, received convictions for contempt, dishonour, discredit, mockery and affront for the tweets, some of which were four years old.

Vera may not have to serve the sentence, but her teaching ambitions are in tatters.

She said she did not mean to cause harm.

The tweets were referring to Prime Minister Admiral Luis Carrero Blanco, who was murdered by ETA separatists.

‘We are not there yet,’ Gibraltar leader says of EU treaty talks as Spain jumps the gun again