AN incredible ONE PER CENT of the population of a village has been arrested in a crackdown on illegal construction.

So far, 35 people are being probed over the construction on non-development land in Villanueva de la Concepcion, near Antequera.

Prosecutors are looking into how permission was given for the illegal schemes in the village of just over 3,000 residents.

Both the current and former mayor have been arrested as well as various constructors and promoters. 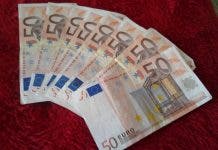 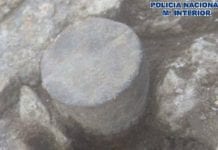