THE World Cup Group stage has thrown up a few tasty draws, but none more so than in Group B where Iberian rivals Spain and Portugal will face off.

Neighbours Morocco have also been drawn in the same group in what will surely lead to some friendly rivalry.

Iran are the fourth Group B team vying for the two last-16 spots and must feel slightly left out.

Meanwhile England have had a relatively easy draw, facing Belgium, Tunisia and Panama in Group G.

The first game of the tournament will see hosts Russia face Saudi Arabia in Group A on June 14. 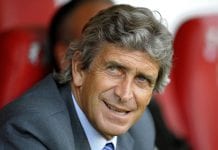 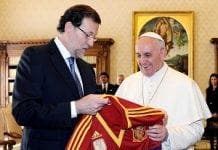