The games industry comes together to put full weight behind next generation of developers, which should lead to a lot of new talent in an industry where innovation is so important. People increase their expectations for the games that they play all the time. They want to play games with the most modern graphics and with the most advanced game play mechanics. It takes a lot of novel ideas to make that happen. 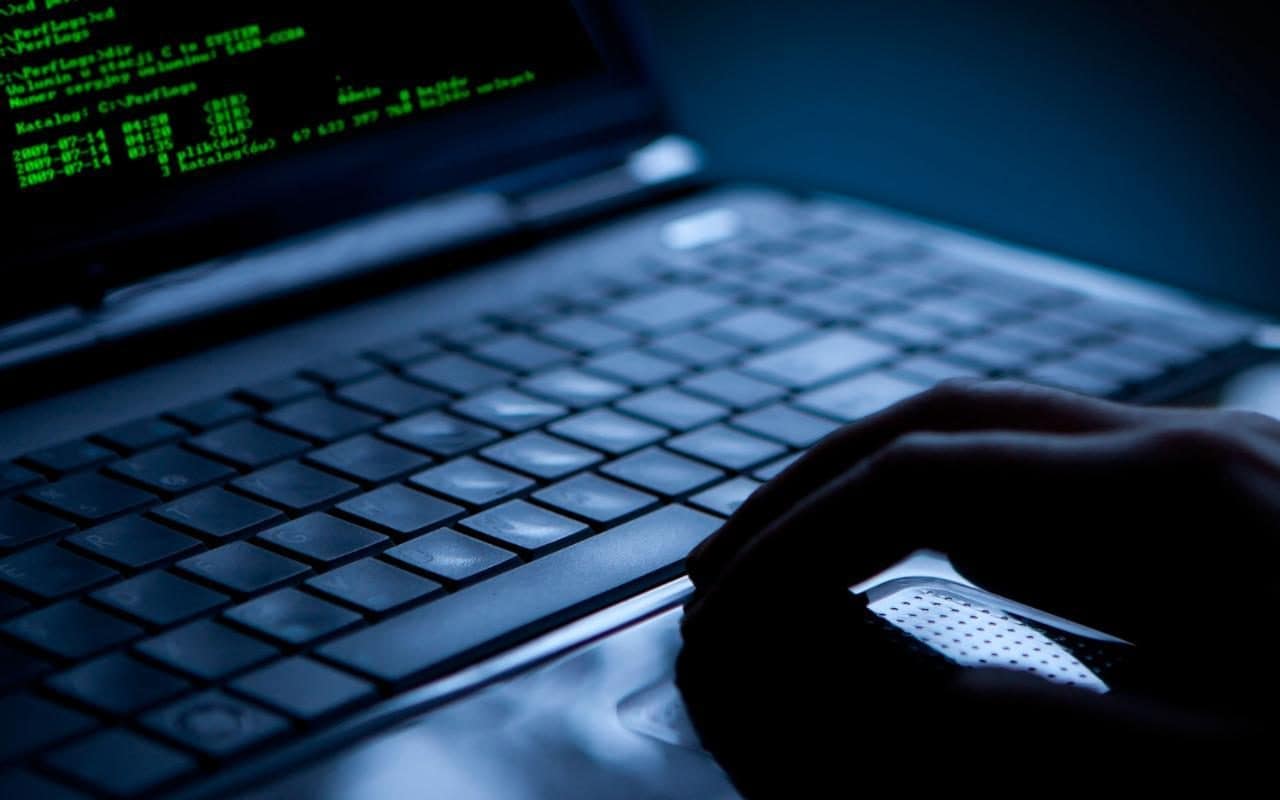 These are people who have an idea of how these games are used and how everything can be changed to make things more interesting. Different people set the generational boundaries in different places, but for the most part, Generation Z is not yet creating games. There might be some independent gaming developers in their late teens, but it is the Millennial gaming developers that are truly changing everything at this point in time.

Millennial gaming developers will be distinct from the Generation X counterparts in a lot of ways. There are some gaming developers from the Baby Boom generation, but Generation X primarily created the gaming world. Generation X has been used to taking very few shortcuts with regards to the creation of games. They’re used to coding everything in the slow way. There were few technological shortcuts in their day, and they are not used to having to learn these shortcuts in order to save time and maximize what they can accomplish.

A lot of Millennial gaming developers are used to the widespread availability of shortcuts that will allow them to code more games. These shortcuts have also made it easier for people to come up with a wider range of different games. Coding everything in the slow way takes more time. It can also limit a lot of different gaming developers in many ways. Millennial gaming developers will have more tools available to them. This is going to make it easier for all of them to be able to create an even wider range of creative games that feel completely different.

It’s also true that gaming developers from the Millennial generation will probably be more interested in virtual reality and augmented reality than the previous generation. Generation X experienced a great deal of disappointment with virtual reality back in the 1990’s. This is historical information for most Millennial developers, even if they were technically alive when it happened. People from this generation will be less jaded about technology in general, especially since they grew up with the fervor for the future that helped to characterize the early 2000’s and late 1990’s. The games from the https://www.wildjackcasino.com/ website might start to look different in the next few years.

Could Spain be the inspiration for new Pokemon game?