A SA POBLA rapper has been sentenced to three and half years in prison over the inflammatory nature of his lyrics.

In particular, the court highlighted how his content could be seen to be encouraging support for organisations such as Grapo and ETA.

“The Supreme Court sentence is already out. Three years and six months of jail for my songs. I have to enter prison. As soon as I have more information, I’ll say more,” Valtonyc wrote on Twitter.

The rapper’s lawyers unsuccessfully argued that their client had the right to freedom of expression and artistic creation and that hip-hop often contains inflammatory or controversial language.

Several high-profile Catalan politicians have spoken out in support of the rapper following his sentencing.

“Sad and dark times when you have to fight for something so obvious as #rappingisnotacrime, singing about Bourbon thieves… is #freedomofexpression,” wrote the Mayor of Barcelona, Ada Colau on Twitter.

The imprisoned president of Omnium Cultural, Jordi Cuixart, also sent a letter to the rapper to express his solidarity.

“Dear Valtonyc, I would have liked to be with all of you the other day… cradle of shared struggles and infinite dreams,” Cuixart wrote.

It is not the first time that the Spanish state has imprisoned a rapper for their lyrics.
La Insurgencia, a rap collective, saw their members sentenced to two years in prison after their content was judged to glorify terrorism related to the Basque conflict. 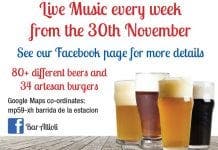 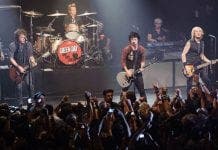