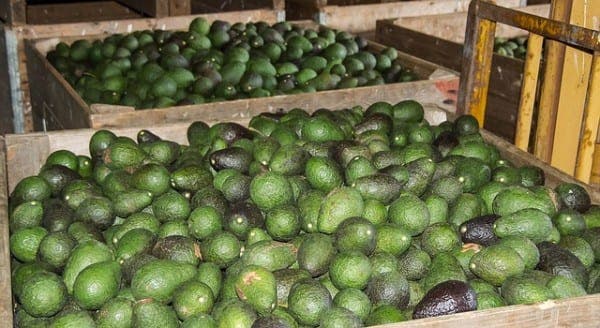 ONE tonne of cocaine has been found hidden among avocados on Spain’s Costa del Sol.

The haul, with a street value of around €160 million, was found in a warehouse in Velez-Malaga earlier this month.

Led by the Unit against Drugs and Organised Crime (Udyco), cops stormed a ship by surprise after being tipped off that it was stashed with the Class A narcotic.

Two Spaniards, a Moroccan and Romanian were arrested in connection with the raid.

They are being held behind bars.

The white drug, agents learned, had come from South America and into Spain through the port of Algeciras in the Campo de Gibraltar.

It was then taken to a fruit and vegetable company in Axarquia where it was hidden among avocados before being driven to Velez-Malaga.