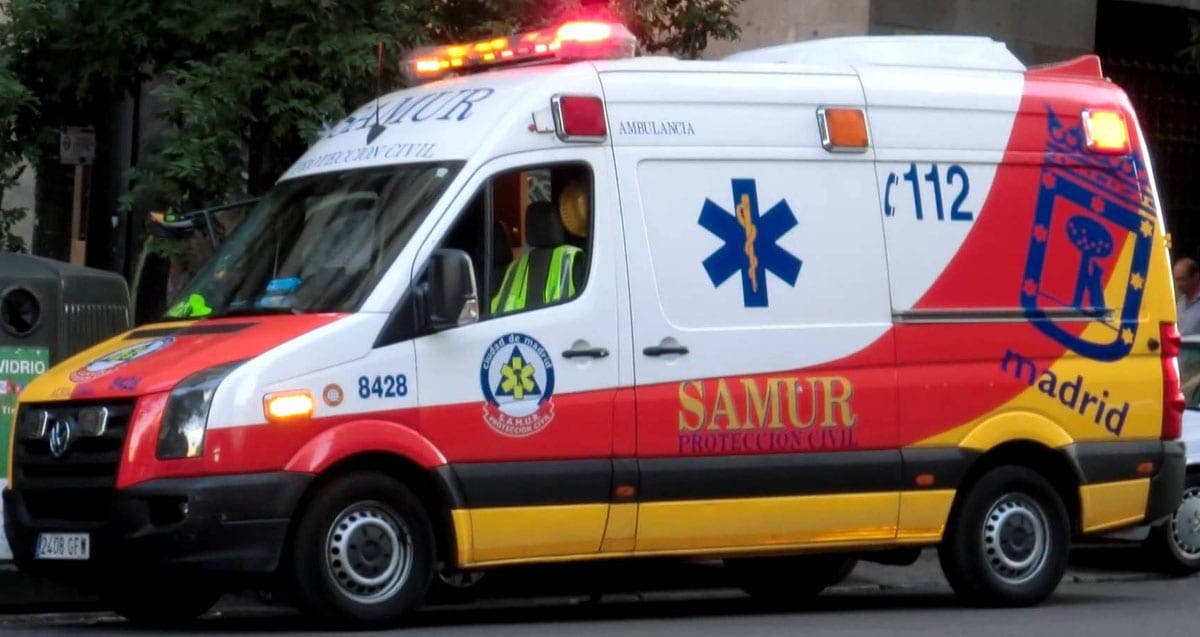 MADRID has seen its number of coronavirus cases jump from 29 to 46 overnight.

The central region is now the most affected in Spain with five of the patients being treated in intensive care.

An extra 226 tests have been carried out with another 30 to be performed on those who may be at risk of infection in the region, reported El Mundo.

Vice president of Madrid Ignacio Aguado called for calm in the region this morning although did concede that ‘phase 2’ protocol was a possibility ‘due to the virus spreading rapidly’ and that the number of infected in the region could reach 40 today.

It has already reached 46.

Phase 2 protocol would see restrictions put in place for travel and large gatherings.

Aguado insisted that Madrid ‘has a fantastic team of professionals’ and that anyone with questions over the virus should call 900102112.

Meanwhile in the Basque Country, authorities are desperately seeking doctors the cover the coronavirus outbreak.

In Vitoria, more than 50 doctors have been placed in isolation in their homes.

The Basque government will be screening doctors for their training, experience and languages, including Basque.

As a matter of urgency no tests will have to be taken.

In the south of the country, while the Andalucian cases have been discharged or continue to be isolated in their homes, a new case has been confirmed in Gibraltar this morning.

That patient had travelled from northern Italy via Malaga.

They are said to be responding well to treatment as investigators on the British territory retrace the individual’s steps.