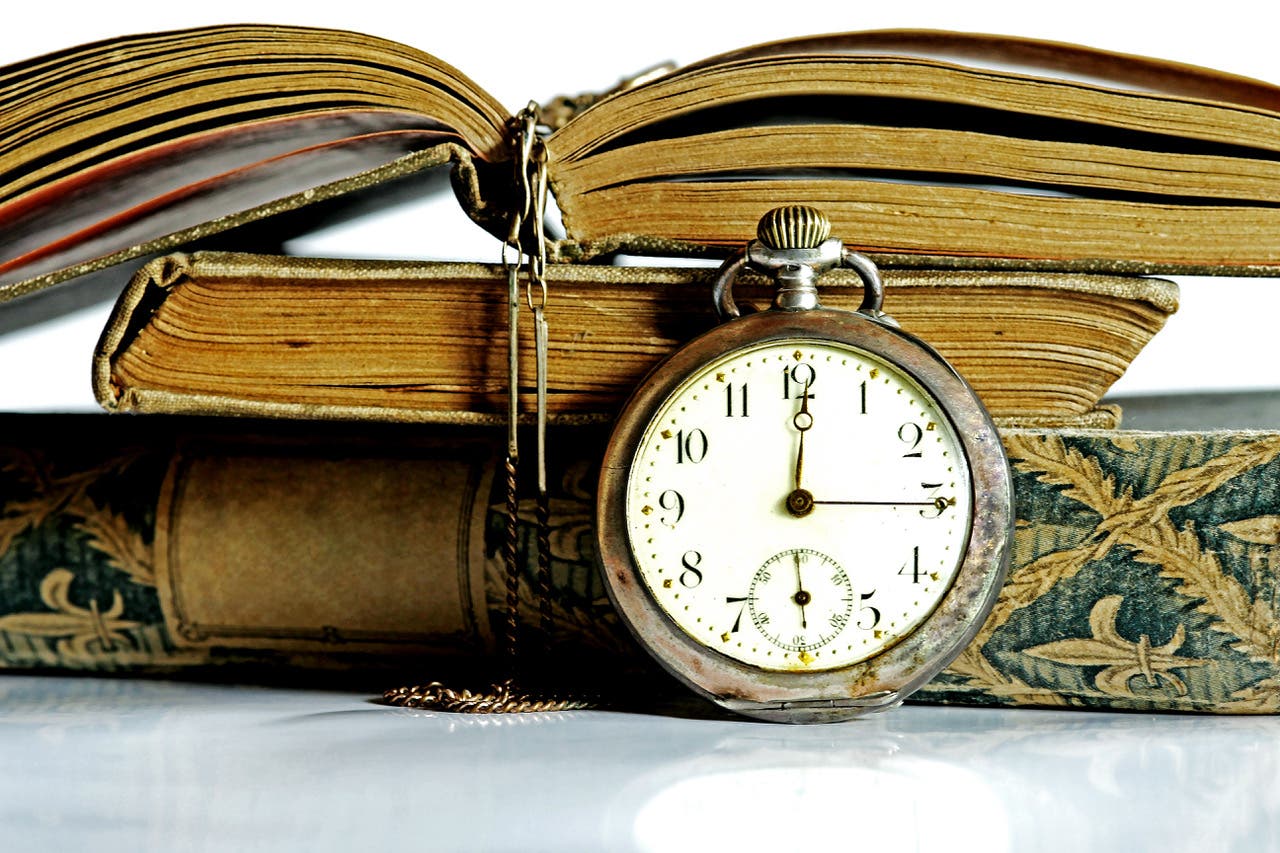 Most of us are living with restrictions on travel and have plenty of time to read a good book. Go through this list of memoirs and see which name jumps out at you. Then order online and take your time enjoying the stories of the lives of some amazing people.

Most of us think of Michael J. Fox as Alex Keaton in Family Ties or Marty McFly in the Back to the Future series. His Memoir takes us deeper into his persona revealing his life as a celebrity, but also highlighting his struggle with Parkinson’s disease.

John Bolton: The Room Where it Happened: A White House Memoir

John Bolton, is a former national security advisor to President Trump. His long-awaited memoir is available for pre-order on Amazon and now due to be released on May 12th.  Bolton’s service to the country goes back to the Reagan and both Bush administrations, but his frank evaluations of the current administration caused the release of the book to be delayed.

Katherine Hepburn’s sixty year career has always been of interest to her fans. This book was published back in 1991, but gives an insight into the private life of this amazingly talented star.

Woody Allen: Apropos of Nothing

Always controversial, Woody Allen has published a memoir of his long career as an actor, writer director and comedian. He began as a writer for Sid Caesar’s television show, Your Show of Shows, where he worked alongside Carl Reiner and Neil Simon. His career has spanned sixty years and he earned many awards over the years. His recent memoir, originally to be published by Hachette, is now being published by Arcade Publishing and is available as an e-book now. The hardcopy will be available in April.

Martha MacCallum is a well-known news anchor for Fox News. She’s written a story of small-town America during World War II. It’s part family memoir and part personal history. This well-written book chronicles a story of love in the midst of battle.

This is Book 2 in the Cherokee Chapbook Series. It tells the life story of this remarkable healer, storyteller, dancer and singer, painter and ceremonial chief.

Cheryl Strayed: Wild: From Lost to Found on the Pacific Crest Trail

This is the story of a journey to self-discovery. It follows Strayed’s 1100 mile solo hike from the Mojave Desert to The Bridge of the Gods in Washington State. It was selected as the first book to be read by Oprah Winfrey’s Book Club.

Michelle Obama, the first African American to hold the position of First Lady shares her personal journey. Growing up in the tough and gritty south side of Chicago to earning her way to a B.A. from Princeton and a PhD from Harvard, she later became a top-level executive, always balancing her roles as wife, mother and working woman.

In this DVD interview memoir Jane tells her story of growing up in a celebrity family, learning to act herself, becoming a celebrity in her own right and then her series of marriages. Jane’s activism and causes are also highlighted as she examines her life in the limelight.

Anne Glenconner: A Lady in Waiting: My extraordinary Life in the Shadow of the Crown

Lady Anne Coke, born in 1932 was the eldest daughter of the 5th Earl of Leicester and grew up on their estate, Holkham Hall in Norfolk. She tells the story of her life in the shadow of the Royal family. She and Lord Glenconner had five children and spent much of their time transforming the island of Mustique into a place for the rich and famous. She was a Lady in Waiting for Princess Margaret.

( I have to say Anne Glenconner is my first cousin and I am extremely proud of her success. I stayed with her in her home in Norfolk whilst she was finishing her story and we never imagined the book would become a best seller in the UK  and number 4 in the US. Brilliant! It is an amazing read.)

While many of us enjoy a good novel, there is something fantastic about reading the real-life, true stories of those we admire or who have become famous for one reason or another.

Ask Granny is a unique online resource for seniors and grandparents – a website created by a grandmother for grandparents, parents and the over 50s.

www.askgranny.com was founded by Juliet Hambro who had the idea for the website shortly after she became a grandmother for the first time, many years ago!

GRANDPARENTS! GET YOUR KIDS AND GRANDKIDS to join in and add some creative and original activity ideas to: https://www.askgranny.com/kids-covid19/

George Mathias - 22 May, 2022 @ 13:30
THE international youth football tournament the Costa Blanca Cup is returning to Benidorm after a two year Covid hiatus. The tournament will see some 4,000...