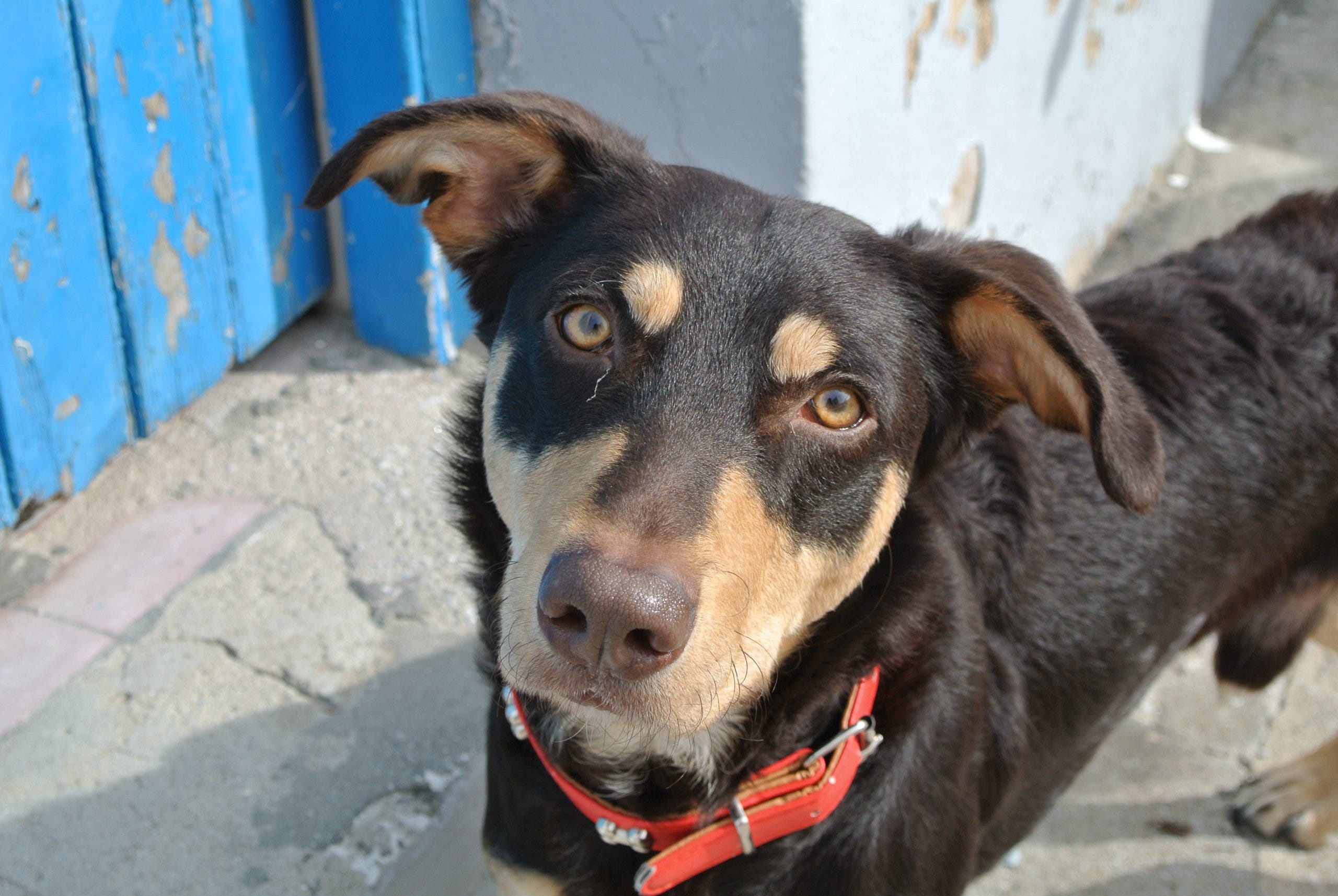 A DNA laboratory in Germany has been kept busy as a result of the COVID-19 pandemic. But as lockdown eases, scientists there return to their other goal: tracking down dog foulers in Gibraltar.

It comes as the so-called ‘Dog patrols’ conducted by the Environmental Agency have resumed.

The poo patrols have collected approximately 200 samples from Gibraltar streets in the past year.

The samples are sent to the German lab where they test the DNA and identify the dog owner.

In 2018, one irresponsible owner was fined £350 at the Magistrates’ Court after admitting she had not cleaned up after her dog.

Rocio Payas told the magistrate that her under-aged son had taken their pet dog for a walk and failed to pick up after it.

The Environmental Agency has also warned owners that it is now a legal requirement to dilute dog urine with a suitable liquid and that failure to do so will also result in a fine.

“Of course, there are still some people who allow their pets to foul our pavements but, slowly but surely, I believe that we are winning the war against the persistent offenders,” said Minister for the Environment, Dr John Cortes.

Trevor Hammond, GSD spokesman for the Environment has historically criticised the scheme.

“The irony is that one owner who was at least responsible enough to register their dog was fined when 24 others who were not got away with it,” he said.

Of 200 samples collected by the Environmental agency in the last year, only 24 resulted in a fine.