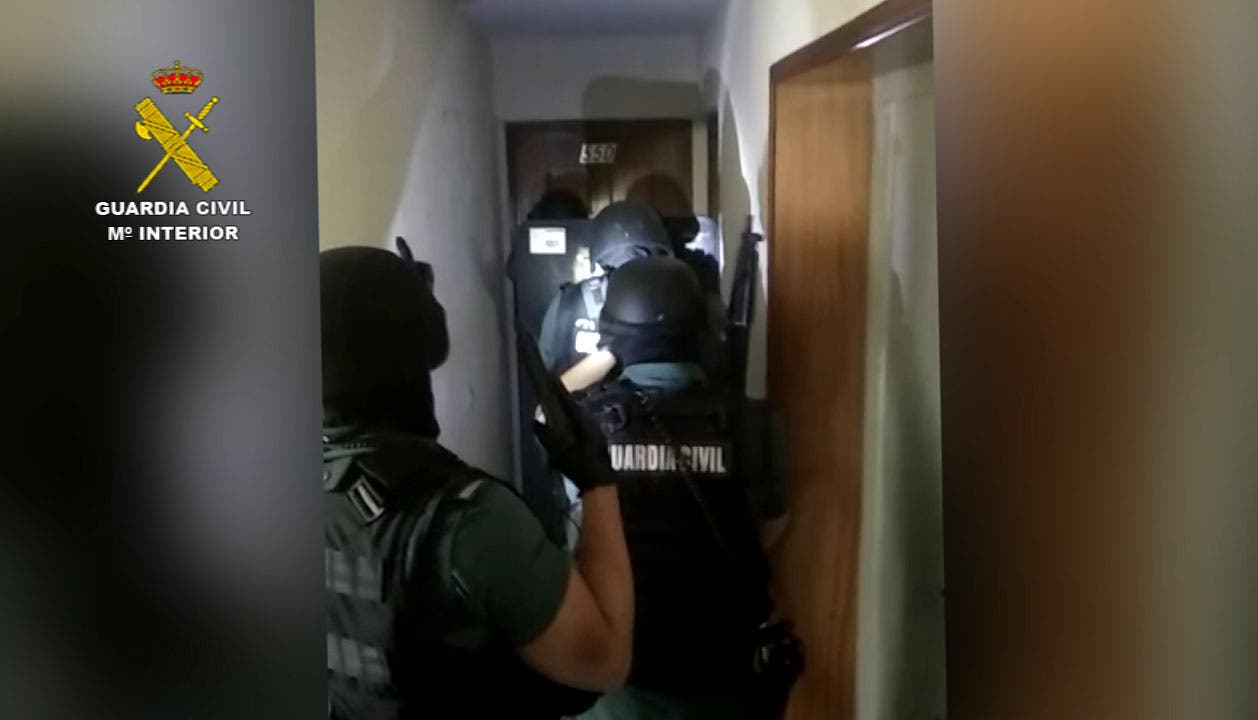 THE GUARDIA CIVIL has smashed a major drugs ring based in the Marina Alta region of the Costa Blanca.

A dozen drugs sales points have been shutdown in the area as the gang operated in Altea, Benidorm, Calpe and Moraira.

Seven people were arrested in Calpe on drugs trafficking charges and of belonging to a criminal group.

The ring-leader had previous direct connections to Columbian drug cartels and had been imprisoned in the late nineties for murder and drugs offences.

One of his current assistants was a 67-year-old Columbian man who specialised in money laundering and got paid a monthly salary of €1,500 plus free accommodation.

The Guardia operation against the drugs crew started in May after they learnt that a Calpe address was being used to distribute cocaine.

Five address in the town were raided by Guardia agents, including a cocktail bar owned by one of the arrested men which acted as a front for cocaine sales.

The complex network created by the gang included the leader negotiating deals to get the cocaine on a regular basis from distributors in Madrid.

A gang member would then be involved in getting the drugs brought down to a ‘safe house’ in Calpe before supplies were distributed to local dealers around the Marina Alta.

With racial and homophobic attacks on the rise, new study reveals those most likely to commit hate crimes