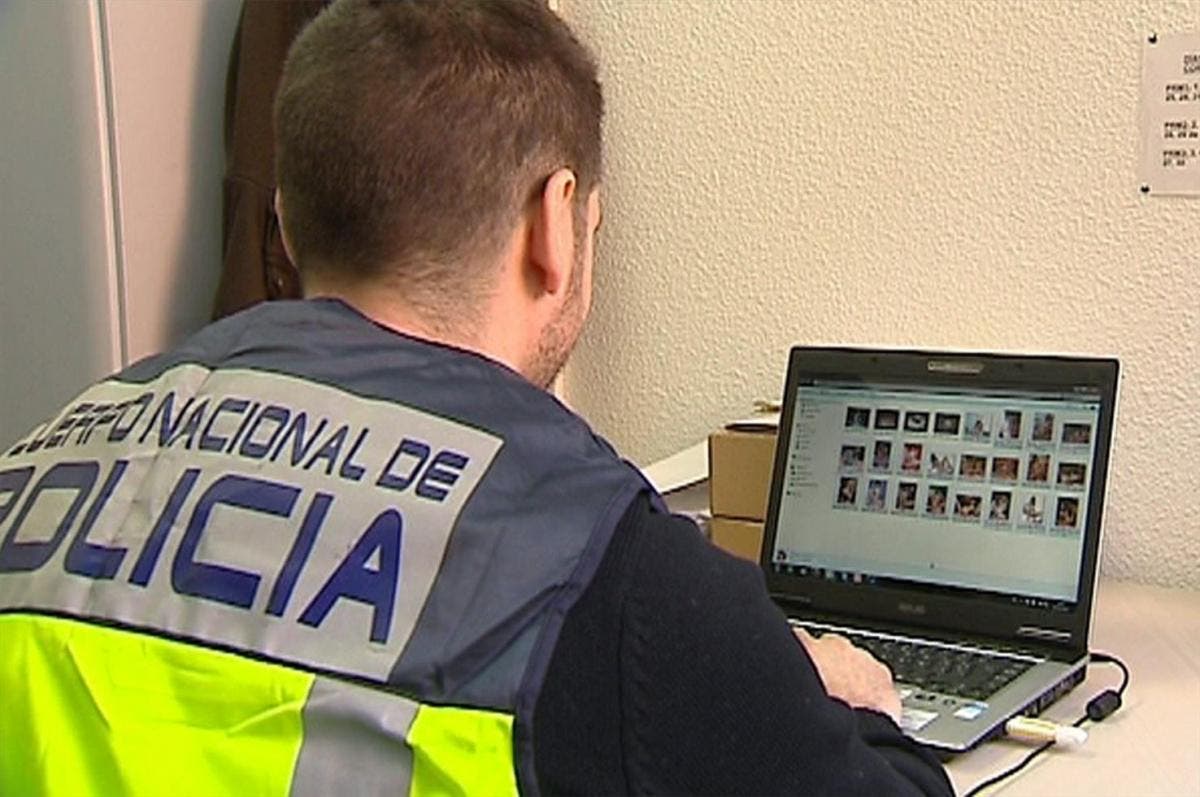 A BENIDORM area man has been arrested for using an underage teenager to perform live strip shows screened via social networks.

The Policia Nacional said that the 21-year-old exploiter from Villajoyosa made large sums from advertisers as his site gained an increased amount of internet traffic.

He has been charged with the crime of corrupting a minor.

The unnamed man built up an online relationship with the 17-year-old victim and persuaded her to take off her clothes for the online shows.

The girl’s family in the Leon region of Spain went to the police in Ponferrada after discovering some of the explicit videos on a computer.

The strip show streamer used fake profiles to advertise the live events on his social media account, and directed the girl’s ‘performances’ via private messaging.