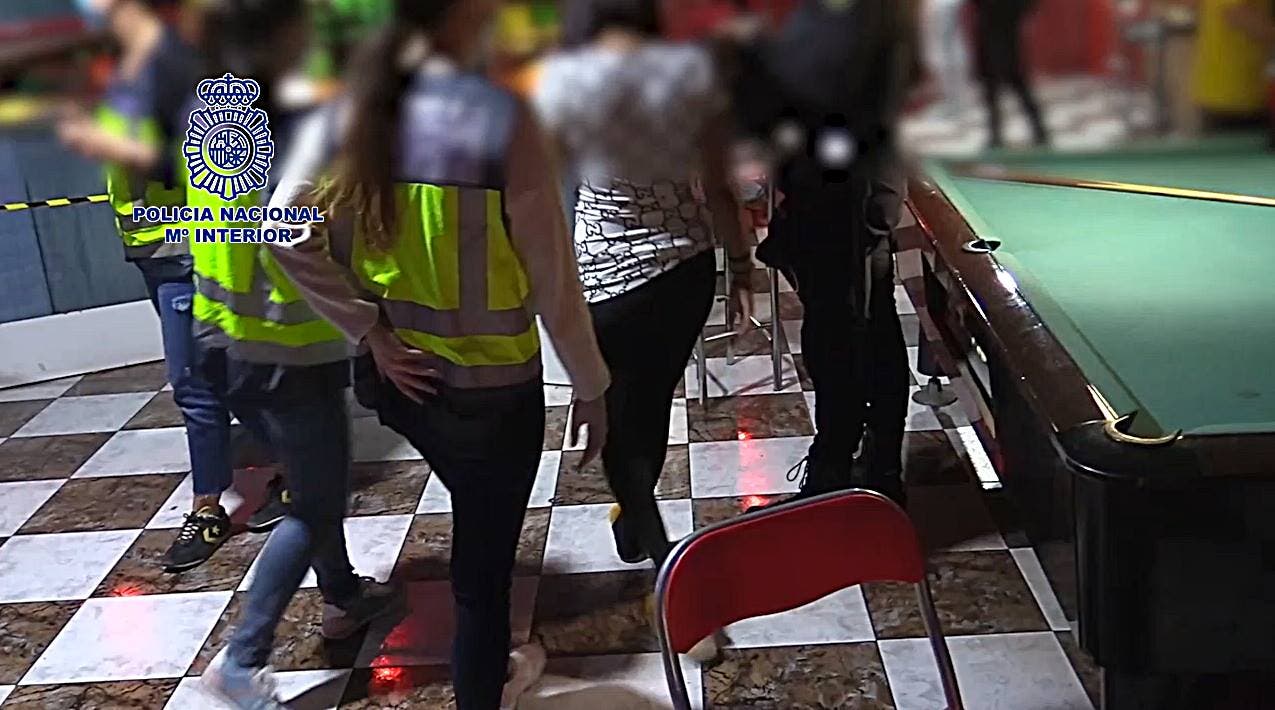 20 members of a sex exploitation gang that enslaved 14 women have been arrested by the Policia Nacional.

Nine of the gang members have been denied bail after police raids in Alicante, Almeria, Murcia, and Valencia.

Their victims were forced to work 12 hour shifts as prostitutes in various clubs.

They were fined up to €200 if they wanted to have a shower after meeting a client or for even having a brief rest during their ‘work’ hours.

If the exploited women fell ill, they also faced a financial penalty of up to €400.

The Policia Nacional staged a dozen raids on clubs with seven of the establishments located in the Murcia region and two in both Alicante Province and Almeria, as well as one in Valencia Province.

Six of the clubs have been closed down.

No nationalities have been disclosed of the gang members or of the 14 exploited women.