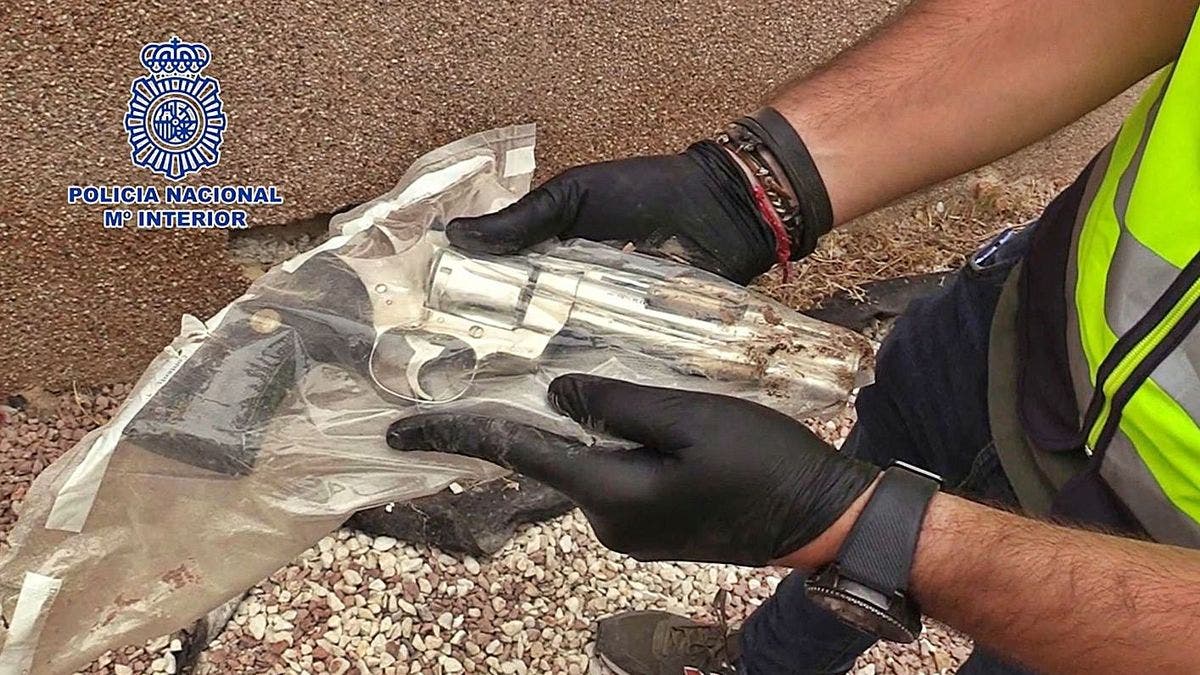 BALLISTIC analysis of a gun found at the Torrevieja home of Irish drug racketeer, John Gilligan, has proved inconclusive as to whether it was used to kill journalist Veronica Guerin in 1996.

The Efe news agency says that experts used by the Policia Nacional could not ‘conclude that the same firearm was used’.

Gilligan served 17 years in jail in Ireland for running a large-scale drugs gang in the nineties.

He was also tried in Dublin in 1996 for Guerin’s murder but was acquitted.

Brian Meehan, a member of Gilligan’s gang, was subsequently convicted of the murder and given a life sentence.

An October search of Gilligan’s Torrevieja garden uncovered a buried Colt revolver that appeared similar to the one that fired six shots to end the journalist’s life.

The mobster was detained in a police operation against a mail-order drugs racket, with marijuana being posted to the UK.

Nine people were arrested with the final clutch of detentions taking place this month.

Gilligan was released from Fontcalent Prison in December after stumping up bail of €12,000 and his passport was taken away.