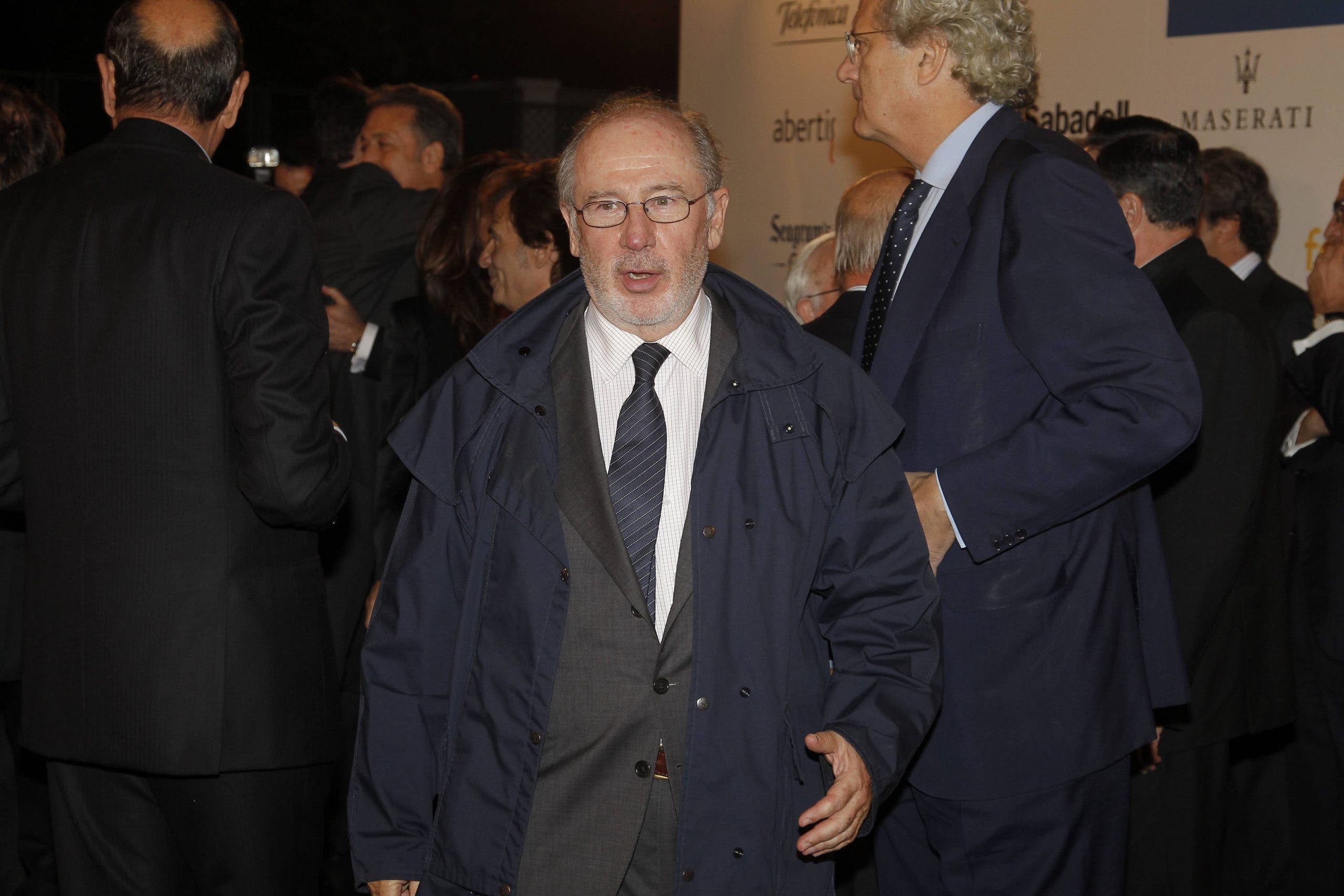 A former head of the International Monetary Fund(IMF) and chairman of Spain’s Bankia, Rodrigo Rato, could be jailed for 70 years if he is convicted of 11 tax crimes as well as fraud and corruption.

Anti-corruption prosecutors have demanded the sentence with a raft of charges against Rato, who was a finance minister and vice-president in the Partido Popular government before becoming IMF chief in 2004.

It’s not known when the charges will be heard in court.

72-year-old Rato has plenty of experience though of appearing before judges.

He was acquitted last September over an alleged fraud in the stock market listing of Bankia, which was bailed out during Spain’s economic crisis.

Before that trial, he was convicted and sentenced for misusing a Bankia corporate credit card on wining, dining, and gifts on the ‘public purse’ as the country’s unemployment rate hit sky-high levels.

His latest woes are even more serious and feature the charge that he owes tax authorities €8.5 million covering the years between 2005 and 2015.

Prosecutors want him to refund the money as well as serving the rest of his life behind bars.

They say that Rato has been hiding money from the tax man since 1999 in a variety of foreign investment companies including a Panamanian firm.

His undeclared income between 2005 and 2015 was allegedly stashed away in bank accounts in Switzerland, the Bahamas, Monaco, Luxembourg, and the US..

Prosecutors claim that Rato’s finances were looked after by his ex-brother-in-law, Satiago Alarco and his tax advisor, Domingo Plazas.

Eight money laundering enterprises have been uncovered with investments discovered in Kuwait, the Isle of Man, and Curacao.