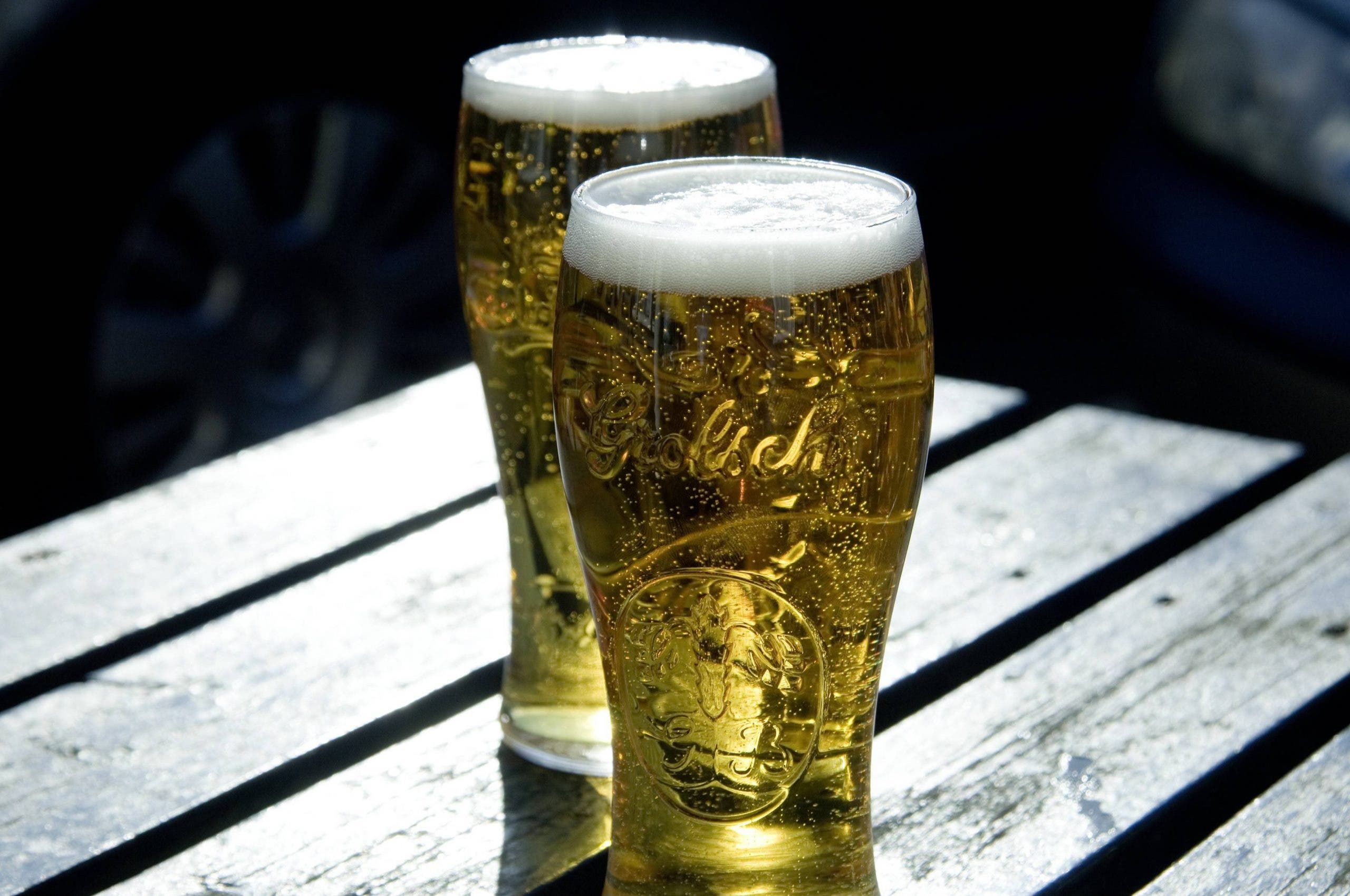 SPAIN’S lockdowns have seen people turn away from alcohol but replace it with online gambling and the taking of drugs.

That’s the conclusion of a survey published today(March 26) by the Observatory for Drugs and Addiction.

The study shows that binge-drinking was slashed by half due to reduced hours for bars and clubs.

But the use of unprescribed drugs has risen along with the use of the internet coupled with younger people passing their time by turning to online gambling.

Health Minister, Carolina Darias, said: “The restrictions on nightlife and leisure venues has almost certainly certainly contributed to the large fall in alcohol abuse by youngsters.”

Around 9.7% of the respondents in the survey said they engaged in binge-drinking, down from 17.2% before the lockdown.

A similar decrease was seen among younger people.

Almost 22% of the survey of 9,000 people across Spain said they had cut back on drinking, against 3.3% who said they had increased.

The rest were largely unchanged.

The proportion of people saying they consumed unprescribed drugs grew to 3.1% from 1.9% before the pandemic.

There was an even sharper rise among women and girls in the Observatory’s survey – 4%, up from 2.3%.

The Sport Events That Generate the Most Bets