Home Alicante Greedy grandson steals €2,500 from his 99-year-old granny by using her bank... 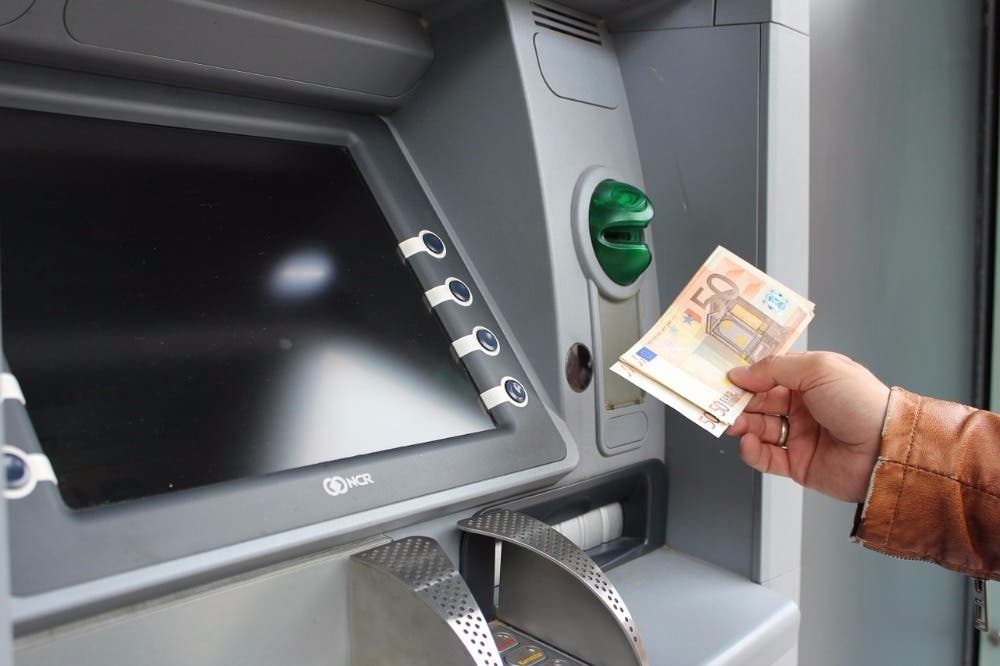 A grandson abused the trust of his 99-year-old grandmother by illegally using her bank card to defraud her of over €2,500.

The Spaniard has been arrested by the Policia Nacional in Alicante.

He helped himself to ATM cash withdrawals and to pay for bar and restaurant visits.

The elderly victim lives in an Alicante nursing home and recoiled in shock when she got a letter from her bank saying that her account was overdrawn.

She started to panic that she would not be able to pay the home’s fees and be kicked out.

The woman called the police who quickly got to the bottom of the matter.

She had asked her grandson to help her out with sorting out bill payments and bank procedures and let him have access to her bank card.

He responded by using her card to rack up a big debt over two months.

The woman has managed to recover some of the money and is now in full personal control of her bank account.

Her grandson had been previously arrested for non-fraud related matters.