Home Canary Islands British man dies after being stabbed during a burglary at his Canary... 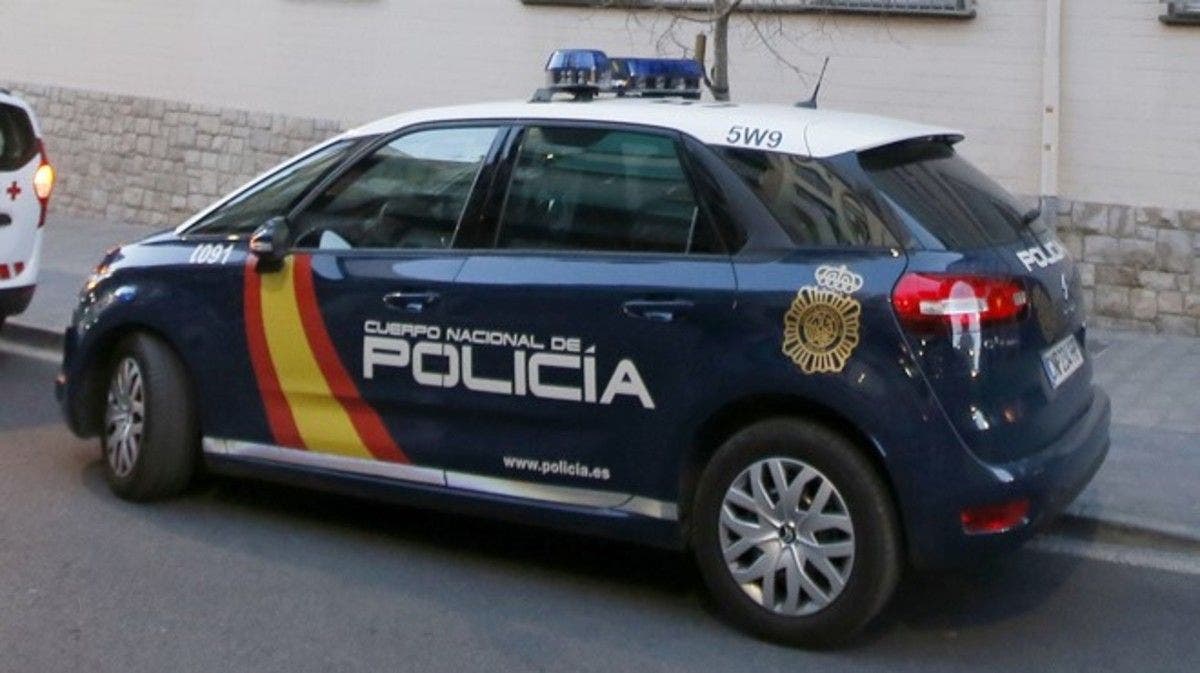 A British man has been fatally stabbed at his Canary Islands home.

The 31-year-old died after he was attacked during a suspected break-in at his property in the Playa de las Americas area of Tenerife.

The incident happened late on Wednesday evening(May 5) shortly before midnight.

Two men and a woman, all described as ‘young’ have been arrested by the Policia Nacional.

The victim lost a lot of blood as a result of the knife attack.

He fled via a set of stairs onto the road at the Island Village urbanisation in Adeje.

The Policia Nacional have released few details about happened.

A spokesperson confirmed that a ‘man died at a property and that there have been arrests’.

Yesterday afternoon the arrested trio and their lawyers visited the crime scene accompanied by police officers.