Home Other News Crime & Law Bank-robbing gang steal €1.3 million from 33 branches in Spain and even... 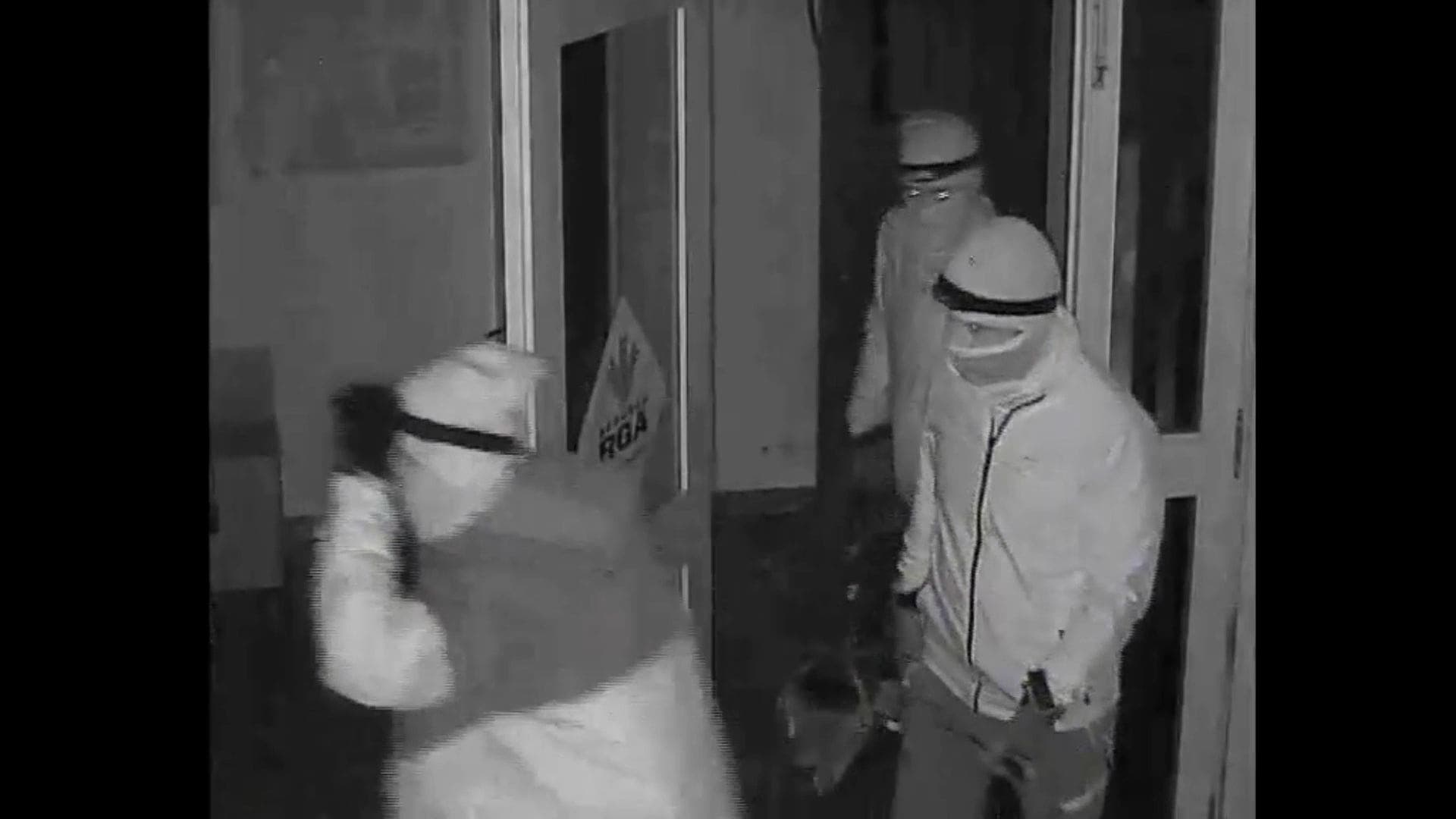 A robbery gang that looted 33 banks across Spain and stole nearly €1.3 million have been arrested by the Guardia Civil.

The crooks used a sophisticated array of equipment for their break-ins.

That included a supply of replacement front-door locks to trick authorities into believing nothing had happened if a bank alarm went off.

Ten people have been detained and another four are being investigated.

123 counts of robbery have been laid against them in addition to document forgery and using false car number plates.

Each robbery involved between five and ten members of the crew

The arrests were made in the Alicante, Madrid, and Toledo areas after banks in 21 provinces were robbed.

The Guardia launched Operation Bis-Bas after €131,000 was stolen from a bank in Minaya in Albacete Province.

The thieves got in through the front door by forcing open the lock and seizing cash from the safe and an ATM.

They then replaced the front door lock with a new one to give the first impression that no crime had been committed.

The gang used the same technique at all of their robberies and used specialist equipment to disable alarms and to cut into safes.

High-end SUVs with false number plates were used to take away the loot.

The operation at each bank even had ‘spotter’ cars strategically placed in the area to look out for any police activity.

If there was any suspicion of being caught, the planned robbery was abandoned.

They abstained from any criminal activity for several weeks as gang members returned to their home areas and got rid of their vehicles.

Operation Bis-Bas was carried out in association with Portuguese authorities as well as Europol and Eurojust.

Seven of the arrested men had European Arrest Warrants issued against them for 12 robberies in Portugal and the theft of three high-end cars in Germany.

Alex Trelinski - 2 Dec, 2022 @ 18:00
A Spaniard, 24, has been jailed after threatening his girlfriend with a gun and trying to suffocate her in front of their nine-month-old son...