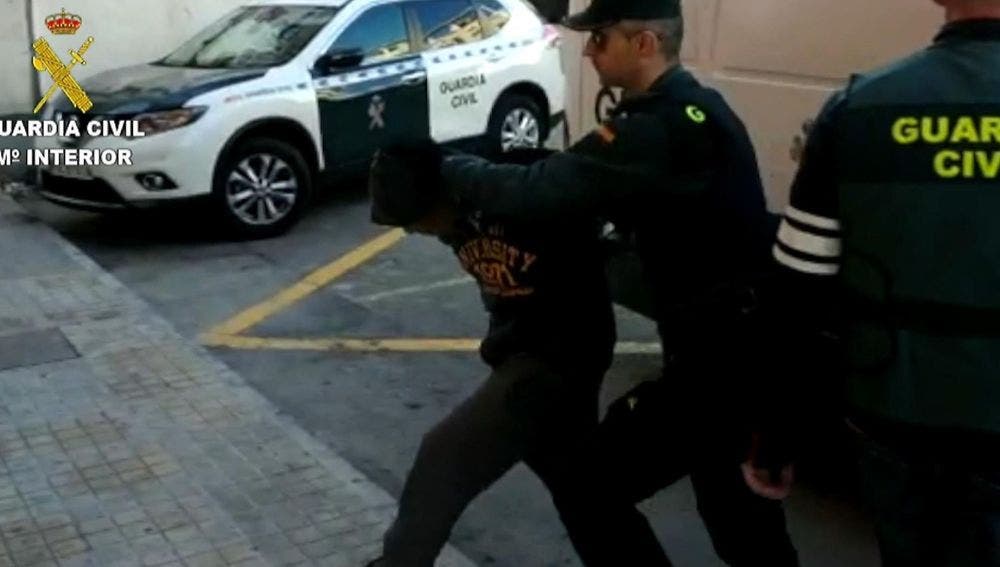 FOUR men have admitted to the gang rape of a 19-year-old Costa Blanca woman in 2019.

Their admission came this morning(July 5) at the start of their trial in Alicante.

The men faced a total of 200 years in prison before the plea deal was struck between their solicitors and the prosecutor which will see their jail terms reduced.

They also asked the 19-year-old victim for ‘forgiveness’.

The assault took place in Callosa d’en Sarria and Benidorm in the early hours of New Year’s Day, 2019.

The men, aged between 19 and 24, also recorded the abuse on their mobile phones

Relatives of one of them reported the incident to the police.

The victim is said to have known some of the assailants and went back to Callosa with them after a night out in Benidorm.

After the attack, the 19-year-old woman was taken to Villajoyosa’s Marina Baixa Hospital.

In spite of the guilty plea from the assailants, the victim is still scheduled to testify tomorrow and measures have been taken to protect her anonymity at the Alicante courthouse.

That includes her testimony being taken ‘behind closed doors’ and the barring of all photography.

READ MORE WHAT IS FUELLING THE RISE IN GANG RAPE CASES IN SPAIN?