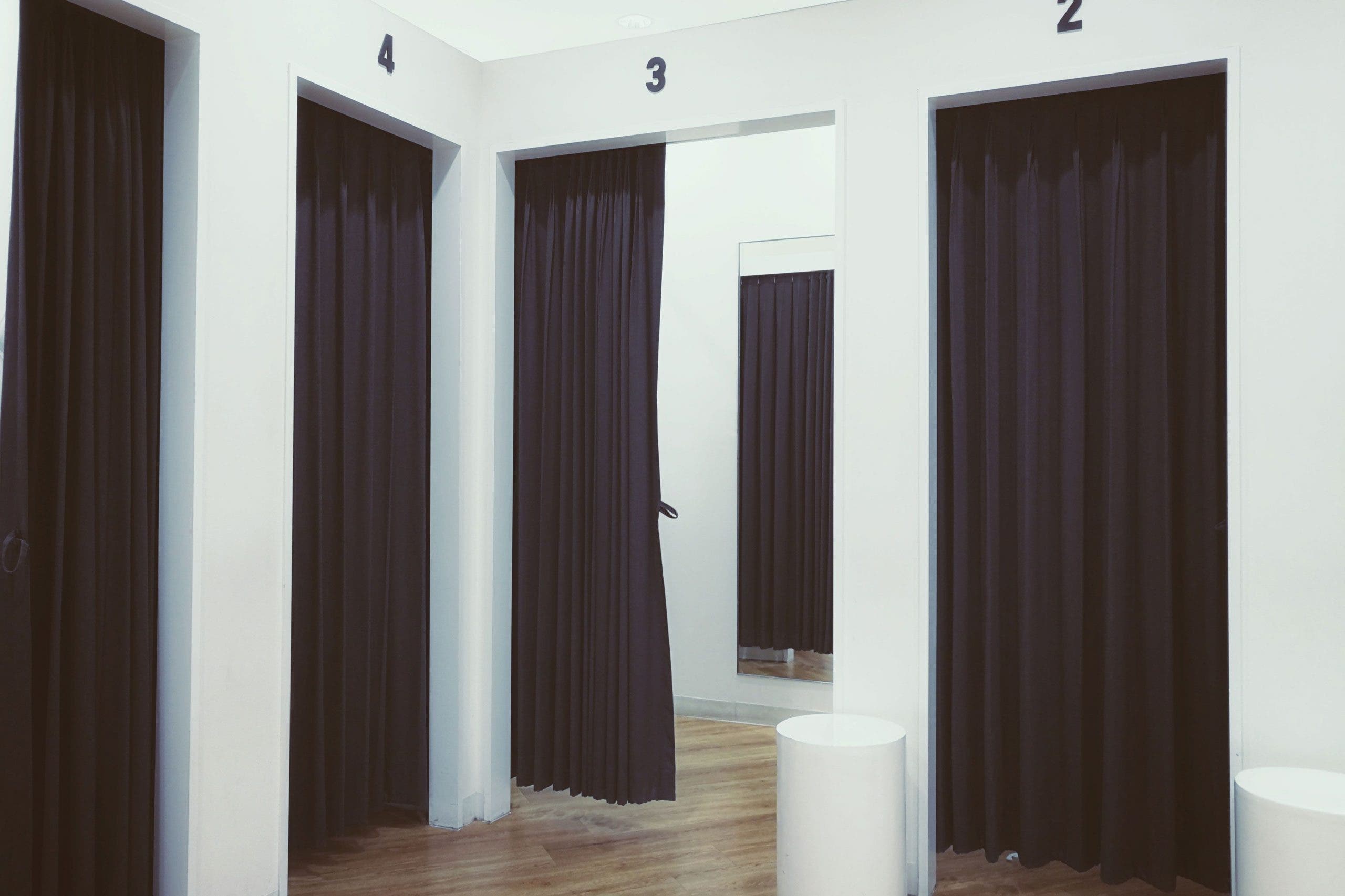 A man has been arrested for sliding his mobile phone under a dressing room curtain in a Costa Blanca clothes store to take photos of a semi-naked woman.

The incident happened at a retailer in an Elche shopping centre.

Two female friends decided to try on some clothes in the dressing rooms.

When one of them was semi-naked, she noticed a mobile phone peeking out from underneath a curtain that separated the cubicles.

She shouted out and the man raced out of the store.

He was arrested over breaking privacy laws and is said to have no criminal record.

MALAGA MEN MADE OVER 70,000 VIDEOS WITH HIDDEN CAMERAS IN TOILETS