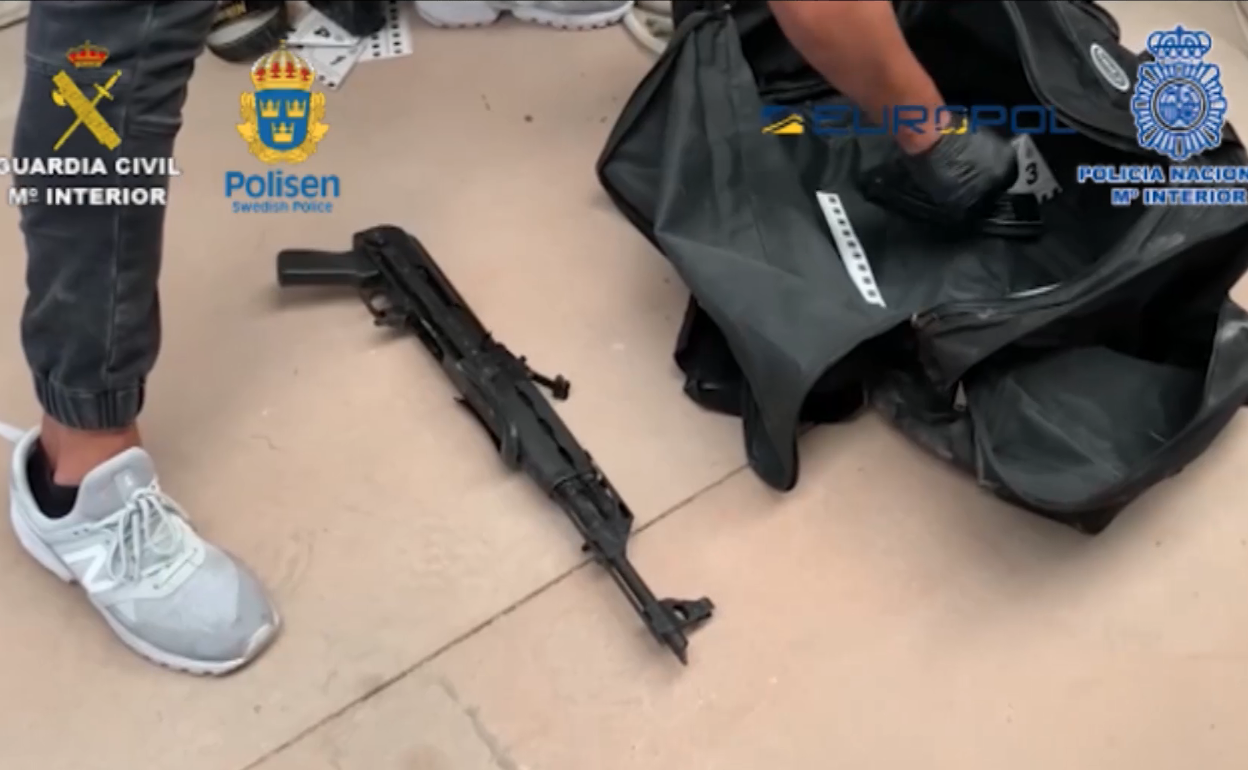 A Swedish-owned removal company operating out of the Marbella and Torrevieja areas of Spain was used as a front to make major drug shipments.

The Guardia Civil, Policia Nacional, and Swedish police have arrested 71 people over four phases of their investigation which started three years ago.

Properties worth over €14 million have been impounded along with 50 vehicles.

Swedish police contacted their Spanish colleagues three years ago with concerns that large amounts of narcotics were being shipped in from Spain.

They said that criminals made regular journeys to Spain to negotiate deals.

It turned out that a Swedish-owned removals firm formed the nexus of the drug exports.

The company had depots in Torrevieja in Alicante Province as well as San Pedro de Alcantara in Malaga Province.

They received drugs that came over from Morocco in pleasure boats and modified surfboards powered by underwater propulsion engines.

The narcotics were then transferred to to Sweden hidden among legitimate removal shipments.

A Gothenburg raid uncovered 85 kilos of cannabis stashed among furniture in the firm’s removal van.

The company owners were arrested in Sweden along with three family members in Spain who helped run the business.

Two of them were caught loading up 250 kilos of hashish at their San Pedro depot.

Other aspects of the operation saw the Guardia Civil arrest a Swedish man in Madrid who was branded as ‘one of the most violent criminals in Europe’.

He was wanted by Europol for conspiracy for homicide, drug trafficking, kidnapping and extortion, in addition to his links to the drugs gang.

The probe also brought down the organisation’s laundering of drug money through luxury real estate investments, mainly in the Marbella area,