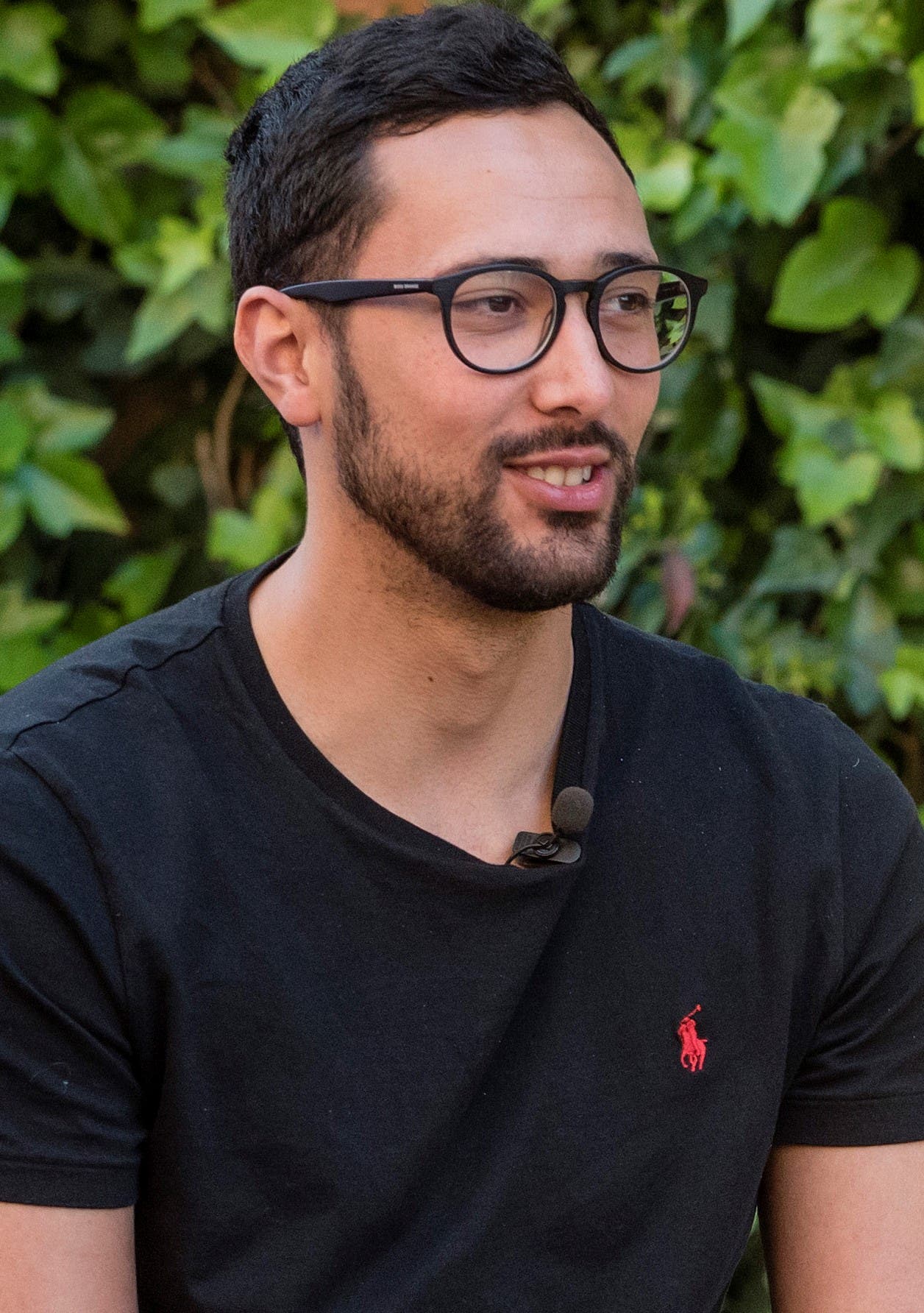 A convicted rapper, known as Valtonyc, has thwarted Spain’s latest bid to get him extradited from Belgian.

Jose Miguel Arenas Beltran, 28, skipped a three-and-a-half jail sentence in May 2018 by fleeing to Belgium.

The Mallorca composer and performer had been convicted of ‘glorifying terrorism’ in a series of songs he published in 2012.

His lyrics included: “Let them be as frightened as a police officer in the Basque Country” and “the king has a rendezvous at the village square, with a noose around his neck.”

His Basque comment was taken as a reference to the separatist ETA terror group.

Valtonyc was also sentenced for mocking the Spanish monarchy.

The Ghent Court of Appeal ruled this Tuesday against Valtonyc’s extradition over all counts.

They supported an October Constitutional Court ruling over the monarchy insult; glorifying terrorism; and making threats in lyrics.

The Belgian Prosecutor’s Office has launched a final appeal.

His solicitor, Simon Bekeart said: “This is a good day for music and freedom of expression.”

Valtonyc said:-” Belgian judges have shown themselves to be independent and respect European standards of the 21st century.”

“There can be no terrorism in a song and a conviction for insulting the king is disproportionate,” he added.

The case of Valtonyic and another convicted Spanish rapper, Pablo Hassel, caused protests and a debate over free speech in Spain.

Valtonyc asked: “Why doesn’t the most progressive Spanish government in history take a step forward to repealing the law of insults against the Crown?”