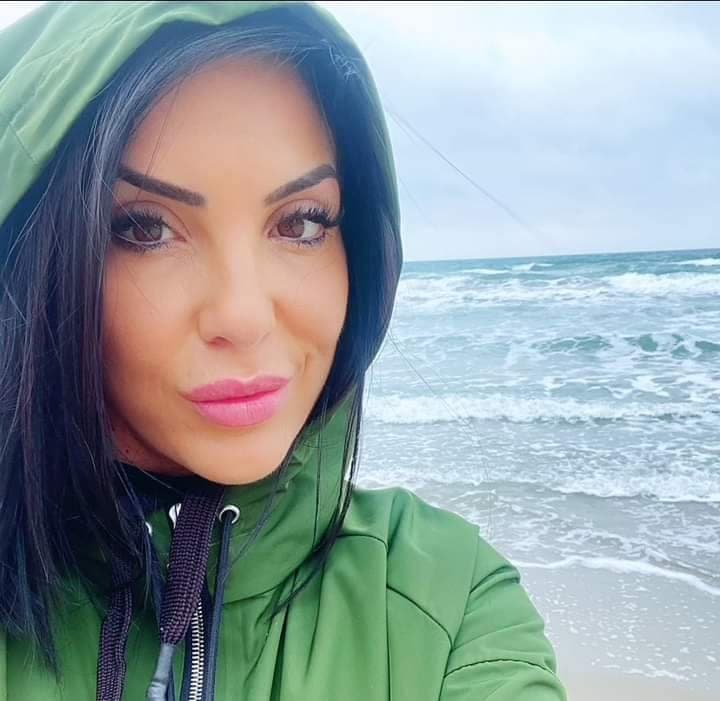 A judge has removed the passport of a comestic surgeon being investigated over the death of a Murcia woman who got a liposculpture procedure.

As reported on Monday by the Olive Press, Sara Gomez from Alcantarilla died in hospital on New Year’s Day.

She spent nearly a month in Cartagena’s Santa Lucia Hospital’s ICU after getting liposculpture in a private Murcia clinic on December 2.

Mother-of-two Sara, 39, was admitted to the ICU with serious hypovolemic shock.

She had suffered multiple injuries to her kidneys, liver, colon, intestine, and duodenum following the procedure.

Her family have filed a private prosecution demanding the surgeon, Javier Alejandro Masso, be charged with reckless homicide and be suspended from practising.

The investigating Cartagena judge agreed to withold the surgeon’s passport amid reports that he is a Chilean national and could pose a flight risk.

Alejandro Masso, did not appear as originally summonsed on Tuesday but did testify this Wednesday.

On leaving court today, the surgeon told reporters that ‘I regret what happened and fully trust the judicial system’.

The judge did not suspend him as under the law, since he has not been convicted of any offence, then he cannot be prevented from working.

One of the surgeon’s lawyers, Pablo Martinez, said: “We need to see that justice is done and that includes the presumption of innocence to this man, who has already been publicly condemned and only needs to be executed”.