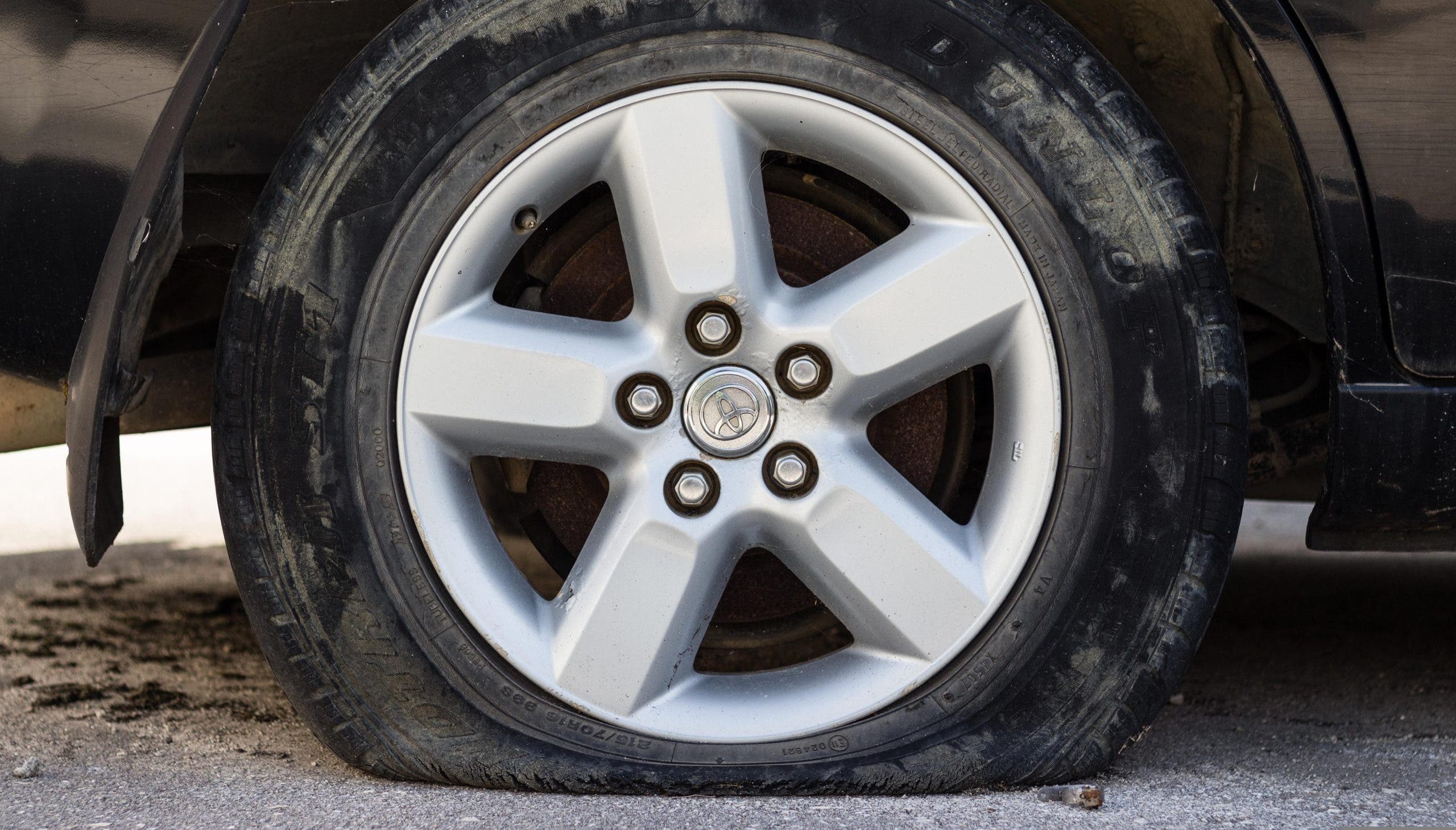 TWO people have been arrested for robbing motorists at AP-7 motorway service areas in Castellon Province.

Tyres were deliberately punctured to set up distraction thefts.

The thieves were caught by the Guardia Civil on the hard shoulder of the motorway in the Torreblanca area.

300 metres away, a Guardia patrol pulled over to help a motorist who had a punctured rear tyre.

Up the road, officers spotted another car they thought needed assistance and came across two occupants who looked nervous.

Officers searched their vehicle which contained stolen items from the vehicle that suffered a puncture.

Things got worse for the robbers as a passing motorist spotted the Guardia dealing with them.

He pulled over and told officers that he recognised the two people who had stolen from him on May 5 at the Benicarlo service area.

He had already filed a complaint with the Policia Nacional over a car tyre being punctured.

The duo went up to him to say they spotted a flat tyre, after puncturing it themselves.

One of them stole goods from inside his car while the other distracted him.

Investigations turned up a third case on May 10 at Oropesa del Mar with the victim providing a perfect description of the offenders, who live in Barcelona Province.