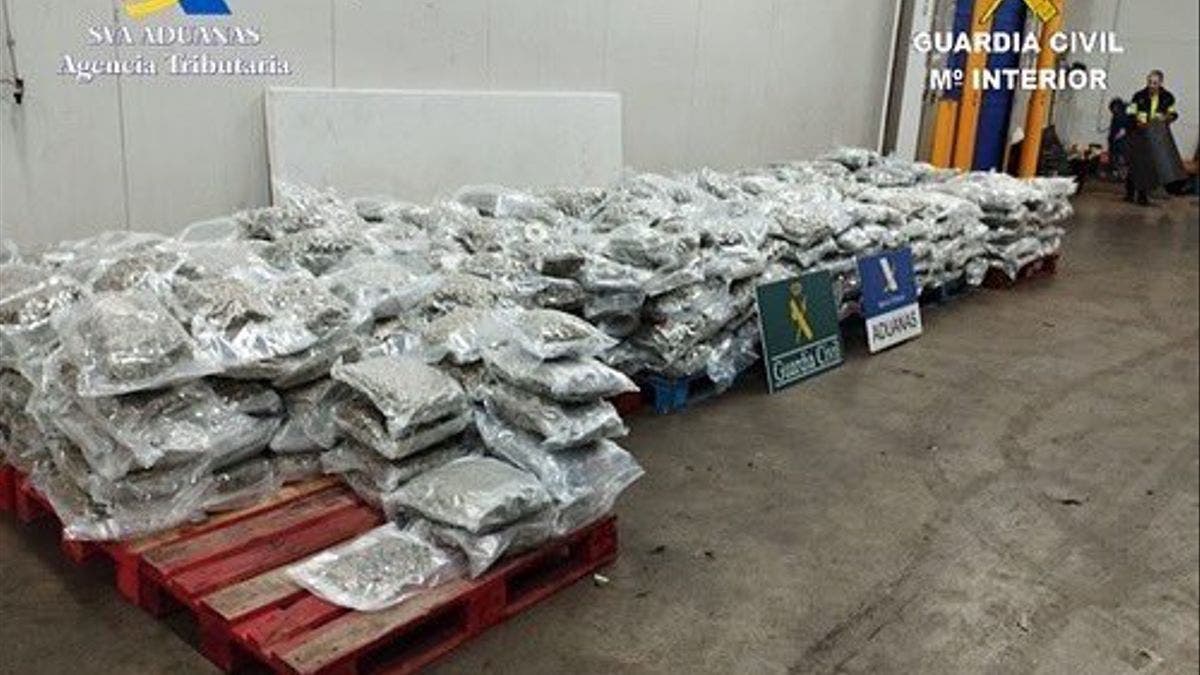 OVER half a ton of marijuana has been seized from a lorry officially taking lettuce to Ireland.

The truck had travelled from southern Spain to Bilbao in the Basque Country and was going to board a ferry bound for Rosslare.

Customs officials and the Guardia Civil were suspicious about the lettuce lorry and inspected its contents.

They had been placed in boxes containing lettuce.

The retail value of the drugs was estimated at €3.7 million.

Vacuum-packing is a technique used by drugs traffickers as it eliminates the characteristic marijuana odour that gives away its presence.

No details about where the lorry came from have been revealed, but the driver was arrested on a charge of drug trafficking.

The Guardia Civil last October broke up a gang transporting drugs in vegetable lorries from Murcia to Ireland and other EU countries.