BRITONS will be relieved after an emergency 80 million euro rescue package was announced to save Spanish beaches for Easter after flood damage.

Thirty-seven coastal areas have reported damage putting the Spring tourist trade at risk, forcing the Spanish government to take action and cover half of the damage costs.

The sun may be starting to shine but the repurcussions of Andalucia’s wettest ever winter are still being felt.

A total of 11 per cent of all working hours have been lost in the campo after 23 per cent of agriculture suffering damage, around 427,000 hectares.

Union UGT is calling upon the government to help workers who have had a lack of work over the winter.

Fishing catches are down 10 per cent after 29 fishing days were lost over the past three months. 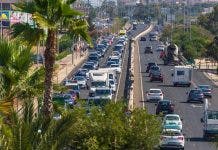 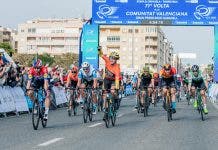