A RESIDENT’S association has issued a warning to villagers to be on their guard after a spate of burglaries.

There have been five burglaries in the last month in Alcaucin sparking calls for homeowners to step up security.

Mario Blancke, association spokesperson, said: “We have been concerned for some time now as we saw a lot of break-ins towards the end of last year and over Christmas.

“It went quiet for a while but this passed month they have started up again.”

Mr Blancke added: “We are asking everyone living in Alcaucin to keep an eye on their properties and those of neighbours in their absence.”

On two occasions the burglars were frightened off, once by an alarm system and another time by the owners of the property who were inside at the time.

It is hoped that the incidents can be prevented by villagers looking out for each other and installing alarms. 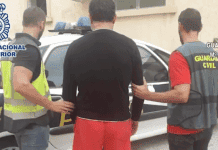 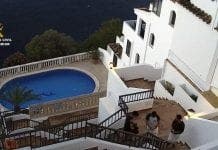 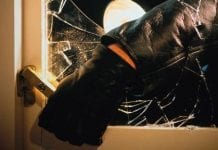