WHILE weight loss definitely makes you healthier, don’t expect it to make you happier, says the latest study.

Researchers at University College London found that people who lost more than 5% of their body weight over a four-year period were more prone to depression and mood lows than those who remained within 5% of their original weight.

In Spain, conversely, although people are more healthy than happy, they are still putting on weight.

According to the OECD Better Life Index, the average Spaniard scores 8.7 on the health scale but a below-average 6.2 in life satisfaction. However 22.9% of Spaniards are obese, up almost 10% from a decade ago.

According to Sioned Quirke, a spokesperson for the British Dietetic Association, restrictive diets often lead to boredom, or dieters dodge enjoyable activities – such as the cinema – to avoid temptation. 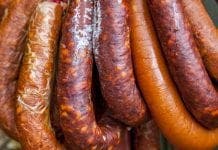 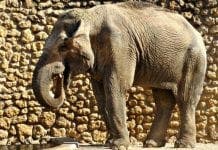