FOLLOWING a messy new year’s eve, footy fans across Spain will be having a Messi new year’s day too… as Messi the movie hits the country’s cinemas.

The documentary film charts the four-time Ballon d’Or winner’s astonishing career and features a host of current and former Barcelona team-mates and managers.

Spain is the first country to get the film, directed by Spaniard Alex de la Iglesia, on general release, but the movie received mixed reviews at the Venice Film Festival in September. 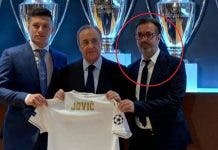 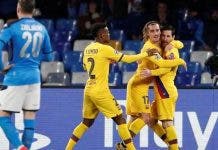 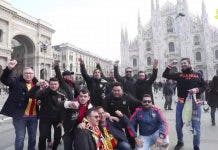