PENELOPE Cruz has admitted she became ‘the world’s biggest workaholic’ at stages in her life but that it did not fulfil her. 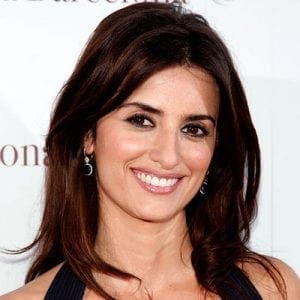 She has decided to slow things down and relish life at a less frenetic speed, enjoying her number one priority: family.

In a recent interview with El Pais, she revealed that she would have been a ballerina or a doctor if she hadn’t been an actress, she admitted her lifestyle has seen some changes.

Almost 41 – her birthday is April 28 – the mother-of-two admits that whereas she used to shoot four films per year without hesitation, family life demands a different schedule.

Cruz says she has come home in more ways than one – now living in Madrid and immersing herself in Spanish cinema.

The actress, who is practically teetotal and does not smoke, is married to Javier Bardem and they have two children.

Her next film, Ma Ma, will be released in Spain in September.